Cerebria: The Inside World 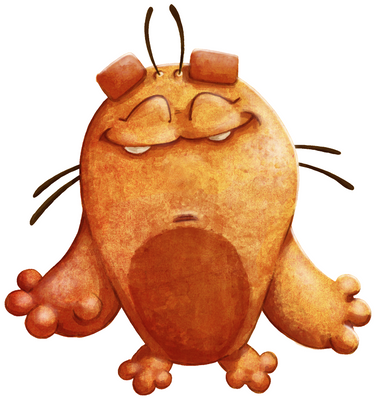 Intentions are publicly known minor objectives. When a player accomplishes an Intention, their team scores it immediately.

Aspirations are major objectives. Unlike Intentions, the Aspirations will change dynamically during the course of the game. Each team has a Hidden Aspiration, and both teams compete to be the one who fulfills a Common Aspiration. Players can trigger scoring events called Revelations, which cause Aspirations to be revealed and evaluated. This allows the teams to build Cerebria’s Identity by stacking point‑scoring tiles called Fragments.

At the end of the game, the Fragments in the Identity are scored and added to the points scored for Intentions. The team with more points wins, having become the dominant force in Cerebria. 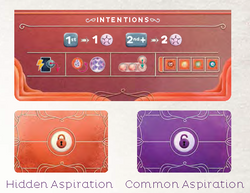 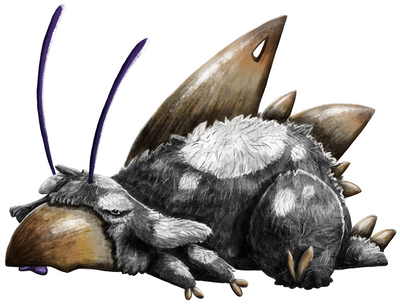 Cerebria and You
What is DIZED Rules?
Dized Rules is a next generation rulebook for any tabletop game, including a search and a built-in FAQ. Dized also offers interactive play-along Tutorials which allow you to learn new games while you play!
Did you have an issue?
If you didn't find what you were looking for, or have general feedback about the service, please let us know. Together we can make Dized better!
Let us know
Copyright © 2018-2022 Dized
main 32 2022-11-26T18:36:50.826Z