There are three ways of winning: 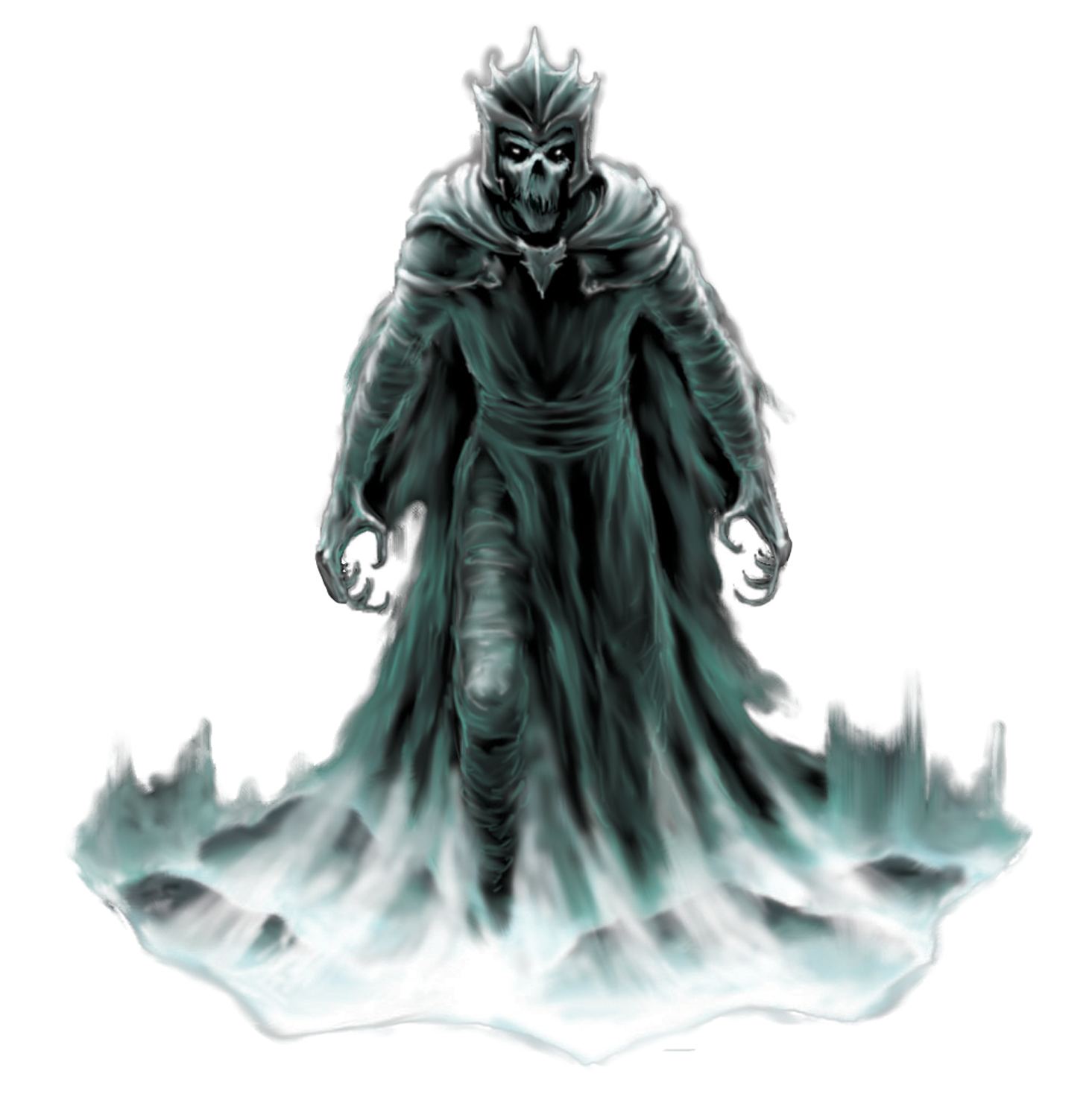 - In this challenge you must battle your way to victory. Each time you defeat an enemy you move the red Region Stone up by its level.

- You start each row on the left.

- You must battle it as soon as you reach it.

- When you reach the final boss creature and defeat it you will have won.

- The quest challenge is a simple one. For each quest you complete, be it Lone Quest or Tavern Quest you move the green Region Stone up by one.

- When you make it to the end you have won. 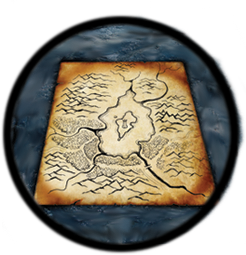 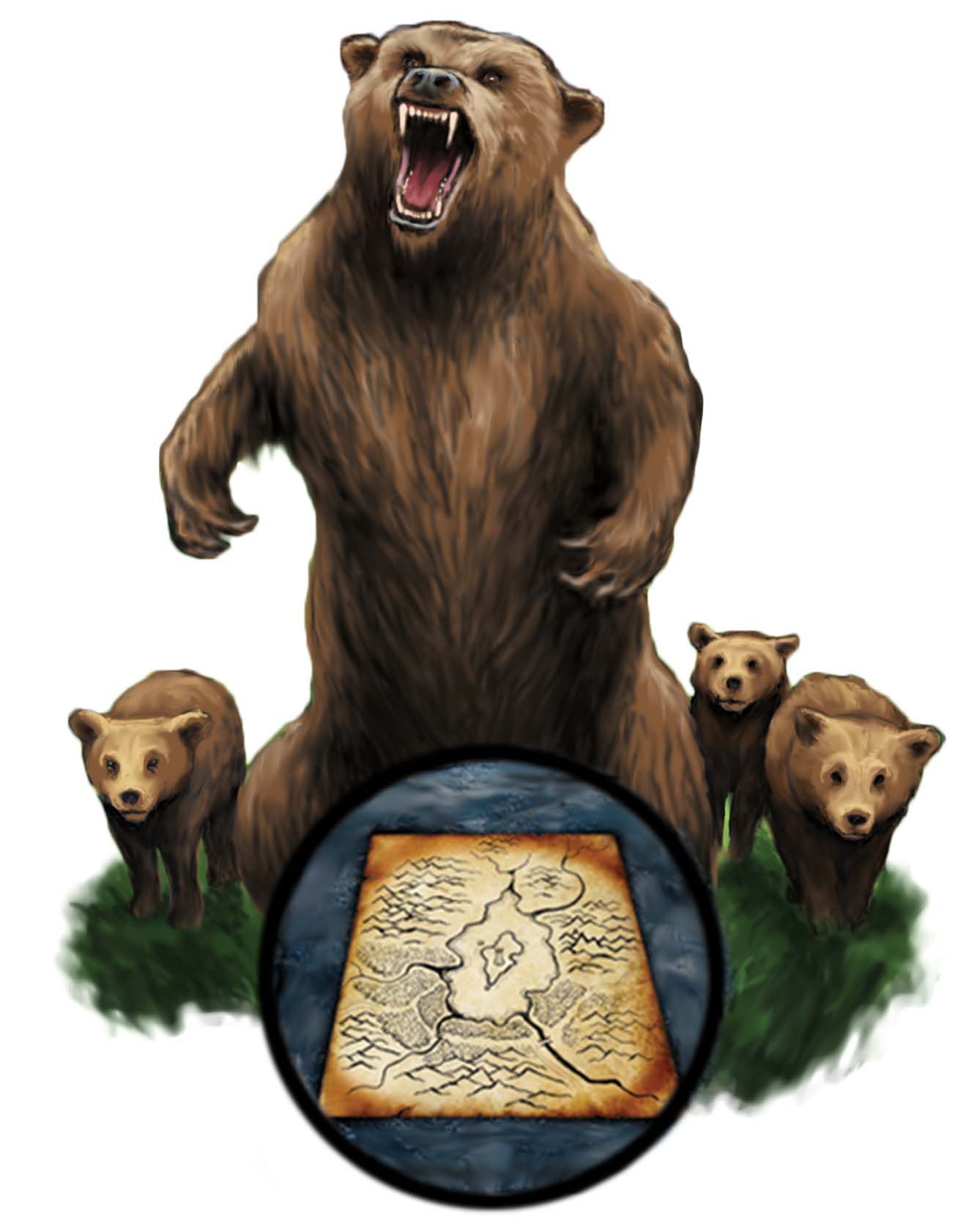 Character and Game Set Up
What is DIZED Rules?
Dized Rules is a next generation rulebook for any tabletop game, including a search and a built-in FAQ. Dized also offers interactive play-along Tutorials which allow you to learn new games while you play!
Did you have an issue?
If you didn't find what you were looking for, or have general feedback about the service, please let us know. Together we can make Dized better!
Let us know
Copyright © 2018-2023 Dized
staging 45 2023-01-26T04:34:02.748Z