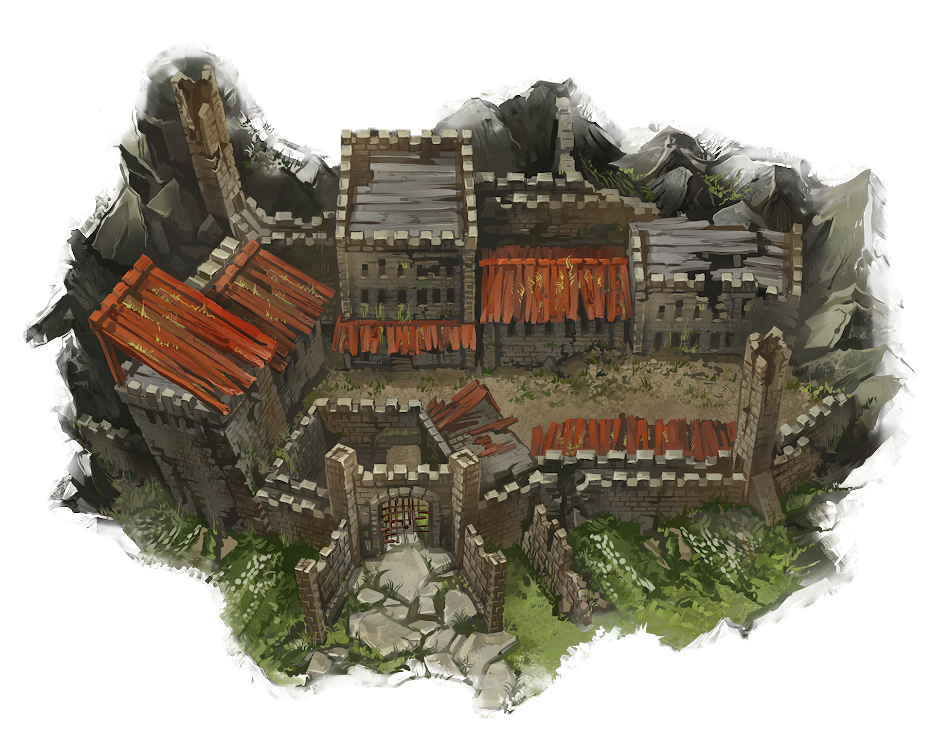 No one can enter the castle building until they have collected all the pieces they require. Heroes need all in-play Region Stones and Saladar needs all the Medallion Pieces. (This doesn’t mean the Region the castle is on, just the castle itself. The castle counts as a step.)

- When players have a Region Stone on them, they can consume the essence of a creature of the same Region to fully restore their health. If used immediately after defeating a creature, that creature doesn’t need an essence, nor do you need to make room for it as an item. Players can also consume the essence of a creature they already have as long as it’s of the same Region. In either case the creature is then returned to its original deck.

- For every Region Stone a Hero has, they receive 1 extra max health.

- For every Medallion Piece Saladar has, he will receive 1 extra max health.

- Like armor, if they lose it they must lower their max health accordingly.

- Whilst a player is currently in an interaction with the Market, other players can’t interact with them. 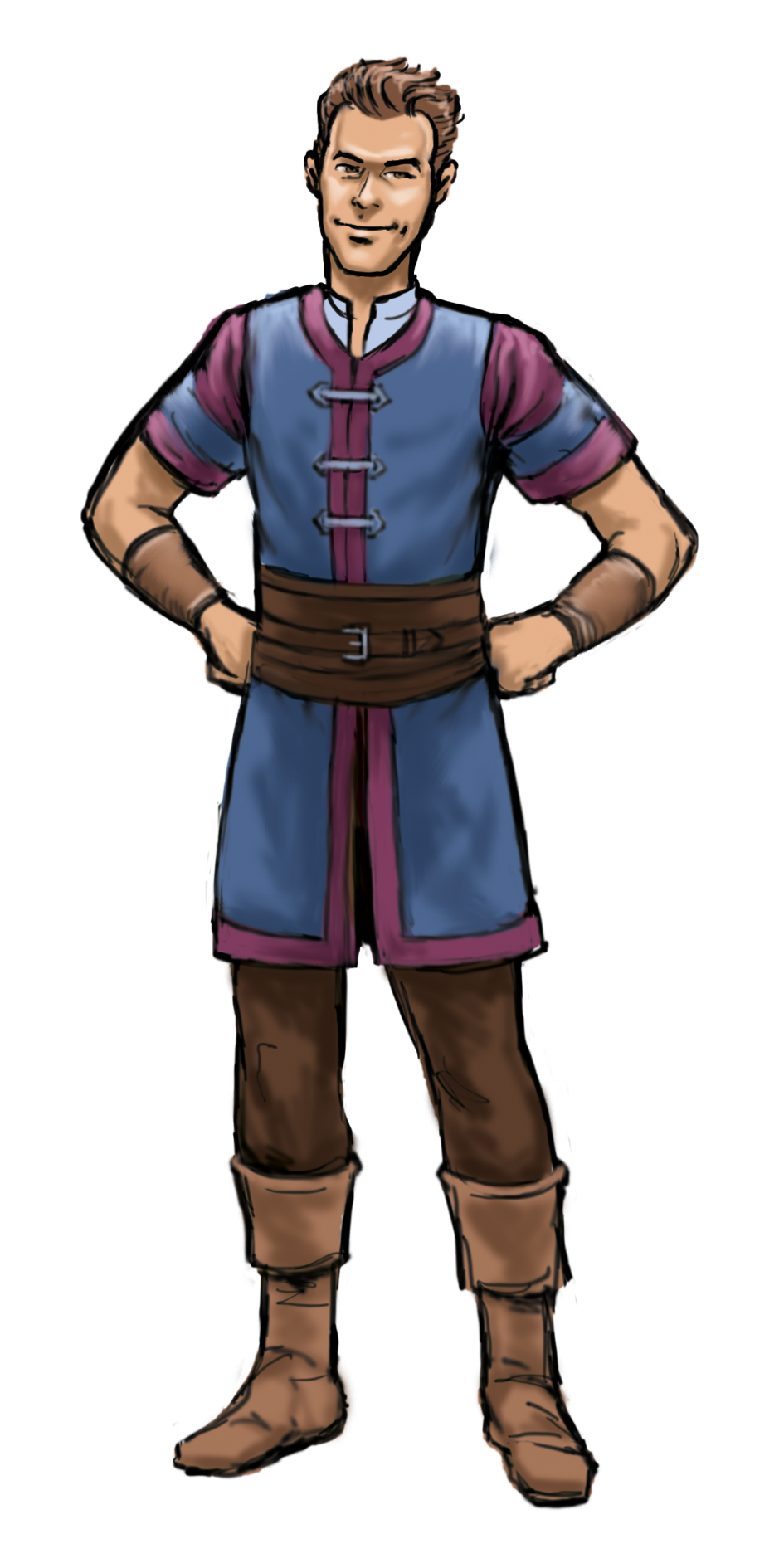 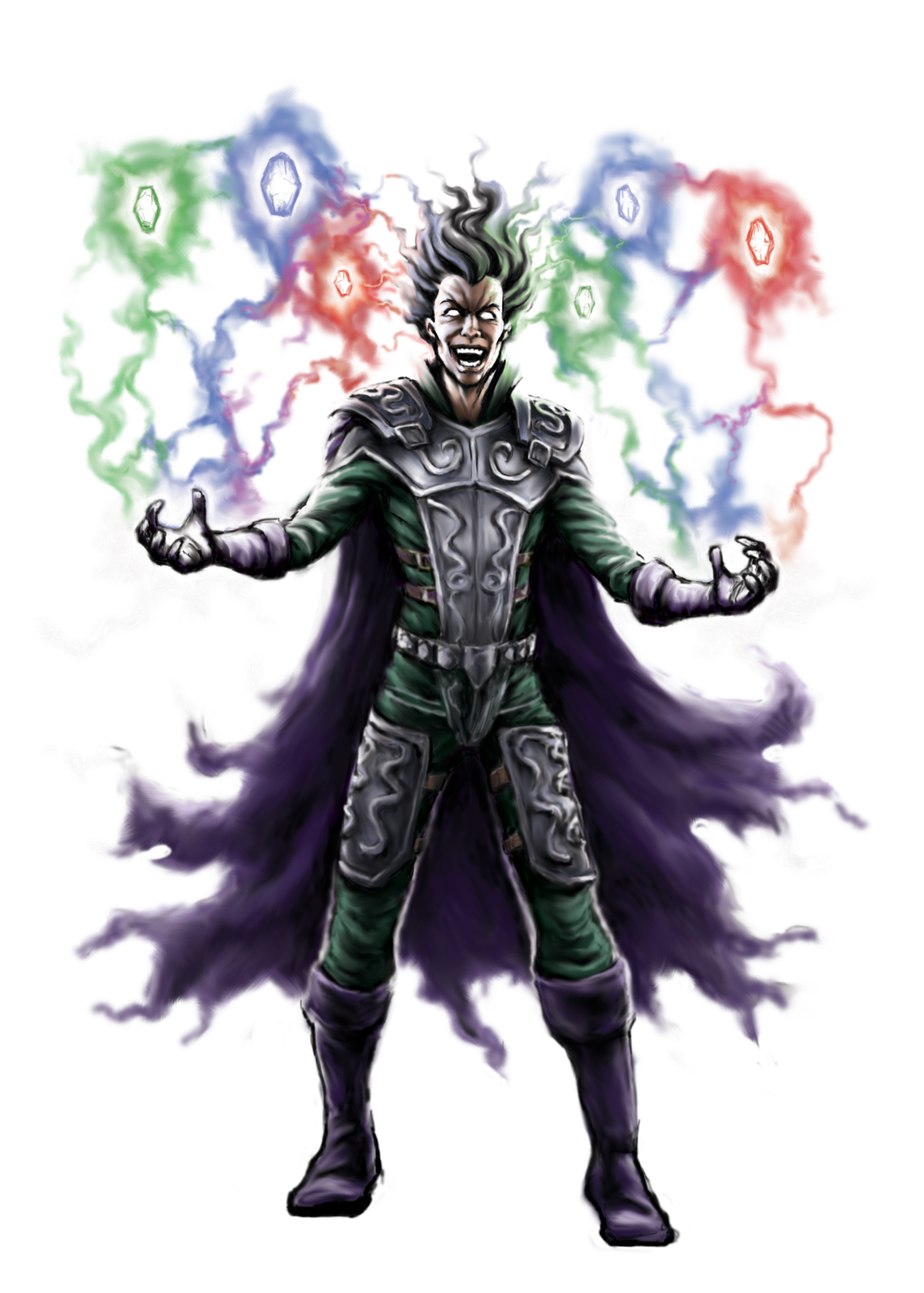 - Saladar can also pick up Region Stones which counts as an interaction ending his turn afterwards. However, when he does, that Region Stone is deactivated and he will have to move his max health marker down by 2.

Character and Game Set Up
What is DIZED Rules?
Dized Rules is a next generation rulebook for any tabletop game, including a search and a built-in FAQ. Dized also offers interactive play-along Tutorials which allow you to learn new games while you play!
Did you have an issue?
If you didn't find what you were looking for, or have general feedback about the service, please let us know. Together we can make Dized better!
Let us know
Copyright © 2018-2023 Dized
staging 45 2023-01-26T04:33:34.625Z