- Whoever’s turn it is, is considered the point player.

- When you are in a group, players can swap items around as they normally would if alone. This includes scrolls or Lone Quests. The group’s inventory and carrying capacity acts as one. 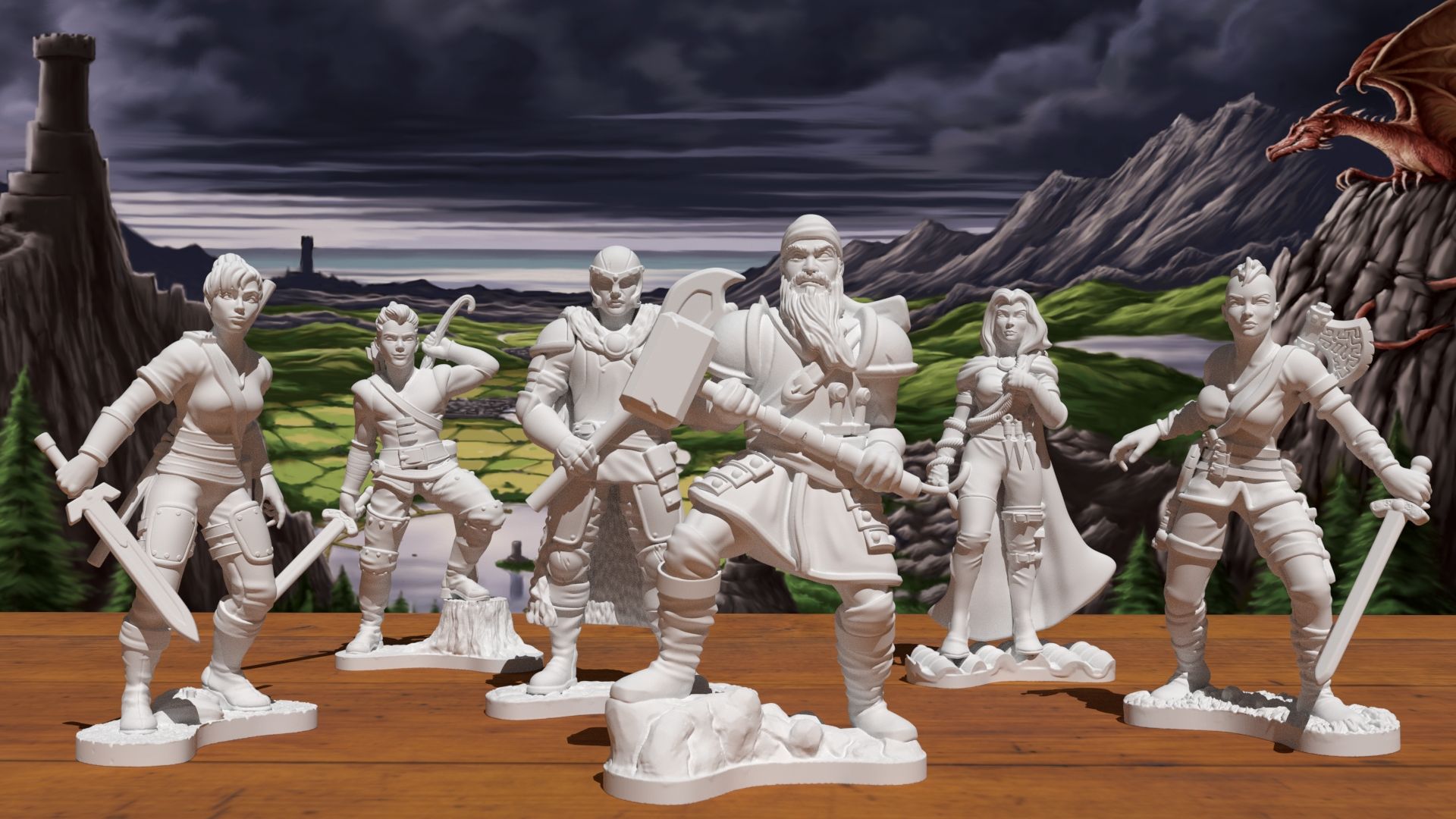 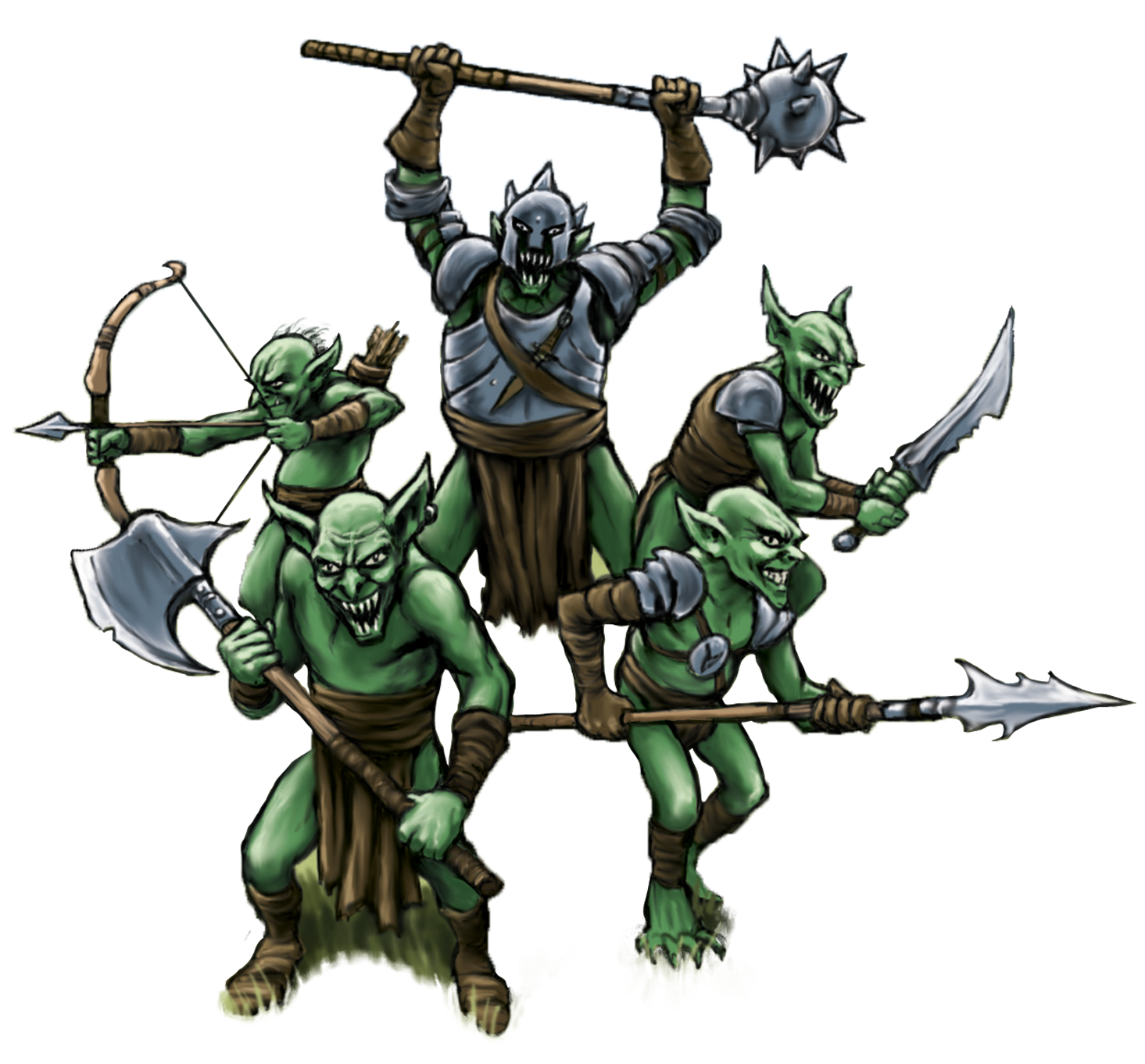 - If the group must battle an enemy, then everyone’s attack and defense is added up and counts as one. The same will apply if battling enemies that are part of a group.

Enemies
What is DIZED Rules?
Dized Rules is a next generation rulebook for any tabletop game, including a search and a built-in FAQ. Dized also offers interactive play-along Tutorials which allow you to learn new games while you play!
Did you have an issue?
If you didn't find what you were looking for, or have general feedback about the service, please let us know. Together we can make Dized better!
Let us know
Copyright © 2018-2023 Dized
staging 45 2023-01-26T04:35:36.815Z