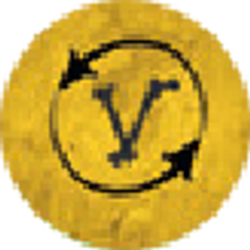 Success result rolled while performing that Action must be rerolled. After this has happened, discard the reroll token.

Note that, unlike other special tokens and markers placed on Action spaces, the reroll token remains on the space until a Success has been rerolled. If you perform the Action on that space but don’t roll a Success, then you don’t have to reroll and the marker remains in place.

Some cards (Ceremonial Bowl, Confused) instruct you to place a reroll token on your character sheet. In this case, the effects of this token are described on the cards.

Shortcut token
What is DIZED Rules?
Dized Rules is a next generation rulebook for any tabletop game, including a search and a built-in FAQ. Dized also offers interactive play-along Tutorials which allow you to learn new games while you play!
Did you have an issue?
If you didn't find what you were looking for, or have general feedback about the service, please let us know. Together we can make Dized better!
Let us know
Copyright © 2018-2022 Dized
main 21 2022-01-20T20:50:30.135Z