The end of the game is triggered if any of the four “X-Objectives” is achieved: see "X-Objectives and End of Game".

Finish the current round and then play 1 additional full round, which will be the final one.

Note: In a 1-2 player game, if a player triggers the end through eXterminate, the game immediately ends.

• VPs for each recruited Unit and Vessel in the game (not in the supply) as listed on the Capital City Board.

• 1 VP for each completed Building.

• 1 VP for each Scribed Spell.

• 1 VP for each Land and Sea Region you control at the end of the game (not including your Capital City or Shores). A Region is controlled if a Unit or Structure is present in that Region.

• Bonus VP from Buildings abilities as listed on the C.C. Board.

In the event of a tie, the tied player with the highest total resources wins the game (based on the sum of all 3 resource types). If the game is still tied, enjoy the shared victory! 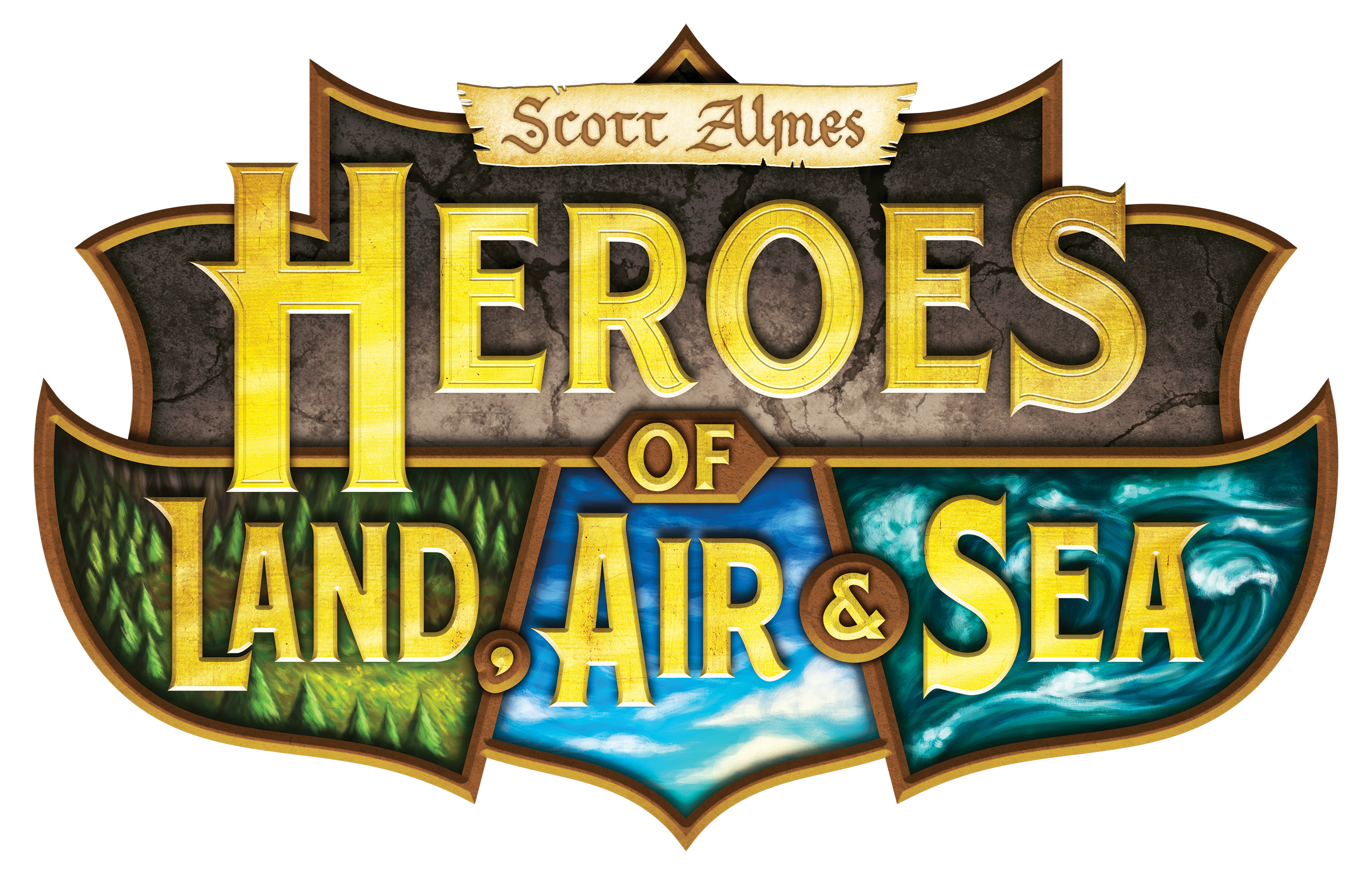 X-Objectives and End of Game
Humans Win
Orcs Win
Elves Win
Dwarves Win
What is DIZED Rules?
Dized Rules is a next generation rulebook for any tabletop game, including a search and a built-in FAQ. Dized also offers interactive play-along Tutorials which allow you to learn new games while you play!
Did you have an issue?
If you didn't find what you were looking for, or have general feedback about the service, please let us know. Together we can make Dized better!
Let us know
Copyright © 2018-2023 Dized
staging 45 2023-01-26T06:30:26.554Z