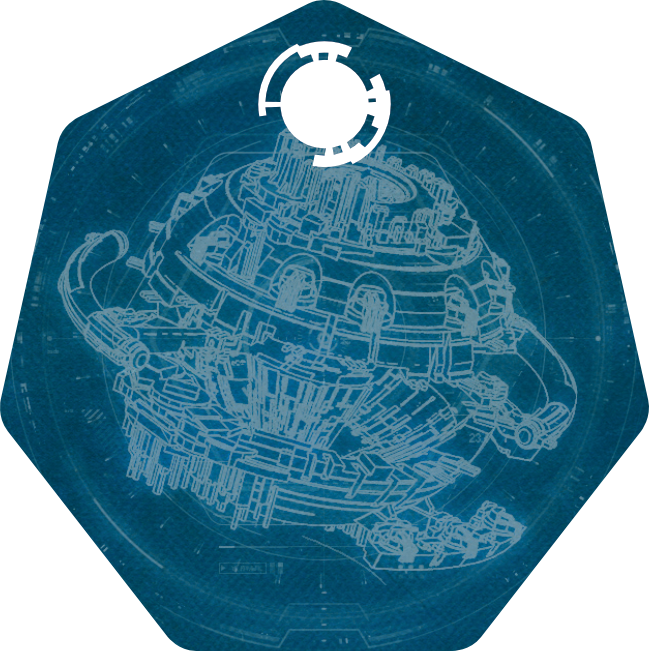 Established at the end of the Terran–Hegemony War (30.027– 33.364), the awkwardly named Galactic Center has since become the contact hub of known spacefaring species. Evolved around the diplomatic Ships that negotiated the peace (Terran Interceptor "Shelter from the Storm" and Hegemony Dreadnought "Viewpoint Adjustment"), the conglomerate of Ships and habitats is now the home for billions of entities, housing both the Galactic Council and the Library of the Galactic Center. The Council has representatives from the major species known colloquially as the Seven. While the Galactic Center acknowledges all the lesser spacefaring species as equals, only the Seven have a formal position in the Council. The minor species do occasionally play their part in the Council power struggles.

Examples
What is DIZED Rules?
Dized Rules is a next generation rulebook for any tabletop game, including a search and a built-in FAQ. Dized also offers interactive play-along Tutorials which allow you to learn new games while you play!
Did you have an issue?
If you didn't find what you were looking for, or have general feedback about the service, please let us know. Together we can make Dized better!
Let us know
Copyright © 2018-2022 Dized
main 29 2022-05-20T23:24:59.491Z