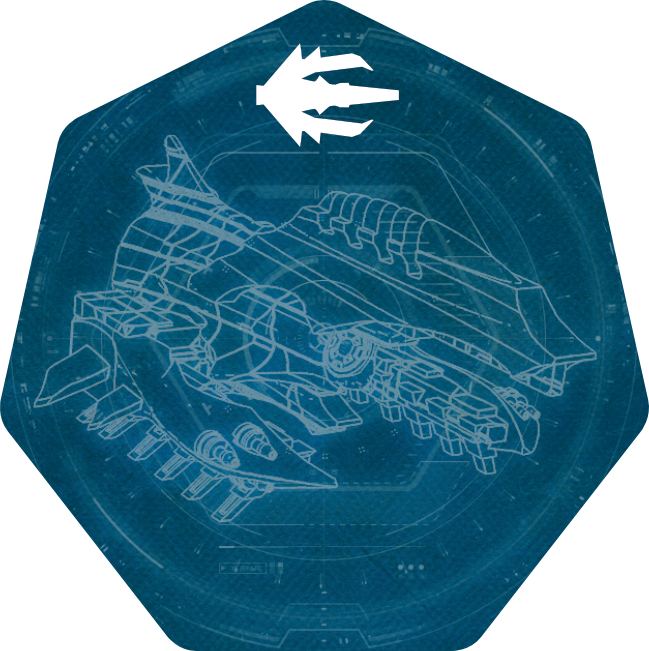 There are no reliable documents regarding the seclusion of the Ancients. Most theories are based on the relics found in the systems believed to have been colonized by them. Some of the discoveries possess qualities previously unknown in the Galactic Library, but there is no solid theory on who or what the Ancients were, nor where they disappeared to. Interestingly enough, folk tales of several different species allude to a similar, old, evil. Recent messages from various sectors report of multiple contacts with something described as "Ships unlike any known design, with an unsettling feeling of something hovering outside your field of vision" (Interceptor "Delirium of Disorder", Lambda Serpentis system, 43.393)

Guardians
What is DIZED Rules?
Dized Rules is a next generation rulebook for any tabletop game, including a search and a built-in FAQ. Dized also offers interactive play-along Tutorials which allow you to learn new games while you play!
Did you have an issue?
If you didn't find what you were looking for, or have general feedback about the service, please let us know. Together we can make Dized better!
Let us know
Copyright © 2018-2022 Dized
main 29 2022-05-20T22:46:38.492Z