Diplomatic Relations allow players to exchange their Ambassador Tiles to increase their Resource Production and gain VP. In games with four or more players, any two players may at any time during their Action, propose Diplomatic Relations while adhering to the following restrictions:

• Diplomatic Relations are not allowed to be proposed between players if either player’s Ships are present in a Sector Controlled by or containing a Ship from the other player.

• Diplomatic Relations are not allowed to be proposed between players who already have an Ambassador Tile from the other player. 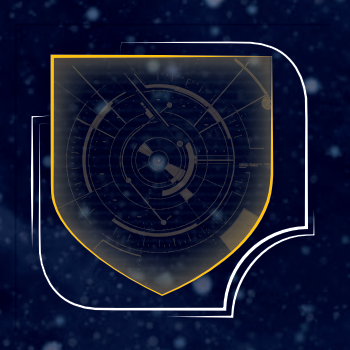 May hold either an Ambassador or a Reputation Tile 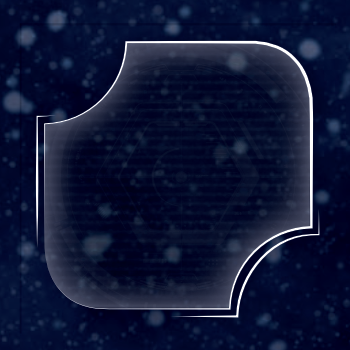 May hold only an Ambassador Tile 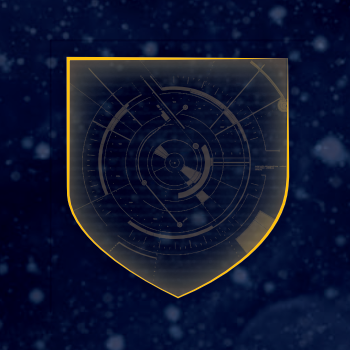 May hold only a Reputation Tile

Note that this means that Moving through an opponent's Sectors is not an Act of Aggression if your Ships remain Unpinned (including Ships using the Cloaking Device)!

Ambassador Tiles
What is DIZED Rules?
Dized Rules is a next generation rulebook for any tabletop game, including a search and a built-in FAQ. Dized also offers interactive play-along Tutorials which allow you to learn new games while you play!
Did you have an issue?
If you didn't find what you were looking for, or have general feedback about the service, please let us know. Together we can make Dized better!
Let us know
Copyright © 2018-2022 Dized
main 29 2022-05-29T06:36:14.542Z