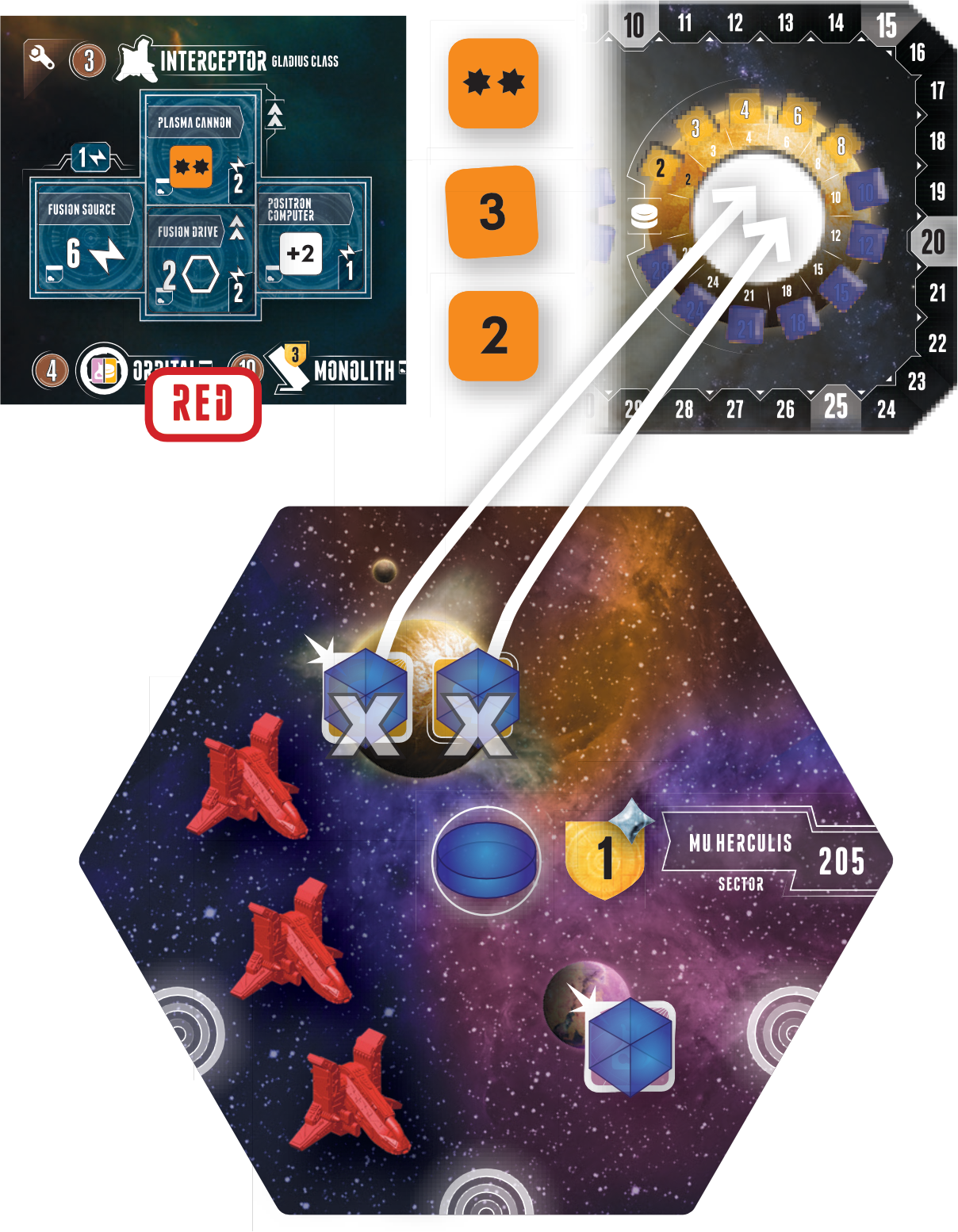 is always a Hit), but the other two Miss. Red removes two of Blue's Population Cubes from the Sector. 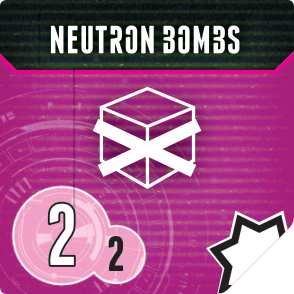 Note: If you have Researched the Neutron Bombs Tech, all Population Cubes in the Sector may be destroyed automatically.

Military Technologies
Cleanup Phase
What is DIZED Rules?
Dized Rules is a next generation rulebook for any tabletop game, including a search and a built-in FAQ. Dized also offers interactive play-along Tutorials which allow you to learn new games while you play!
Did you have an issue?
If you didn't find what you were looking for, or have general feedback about the service, please let us know. Together we can make Dized better!
Let us know
Copyright © 2018-2022 Dized
main 29 2022-05-26T13:53:08.166Z