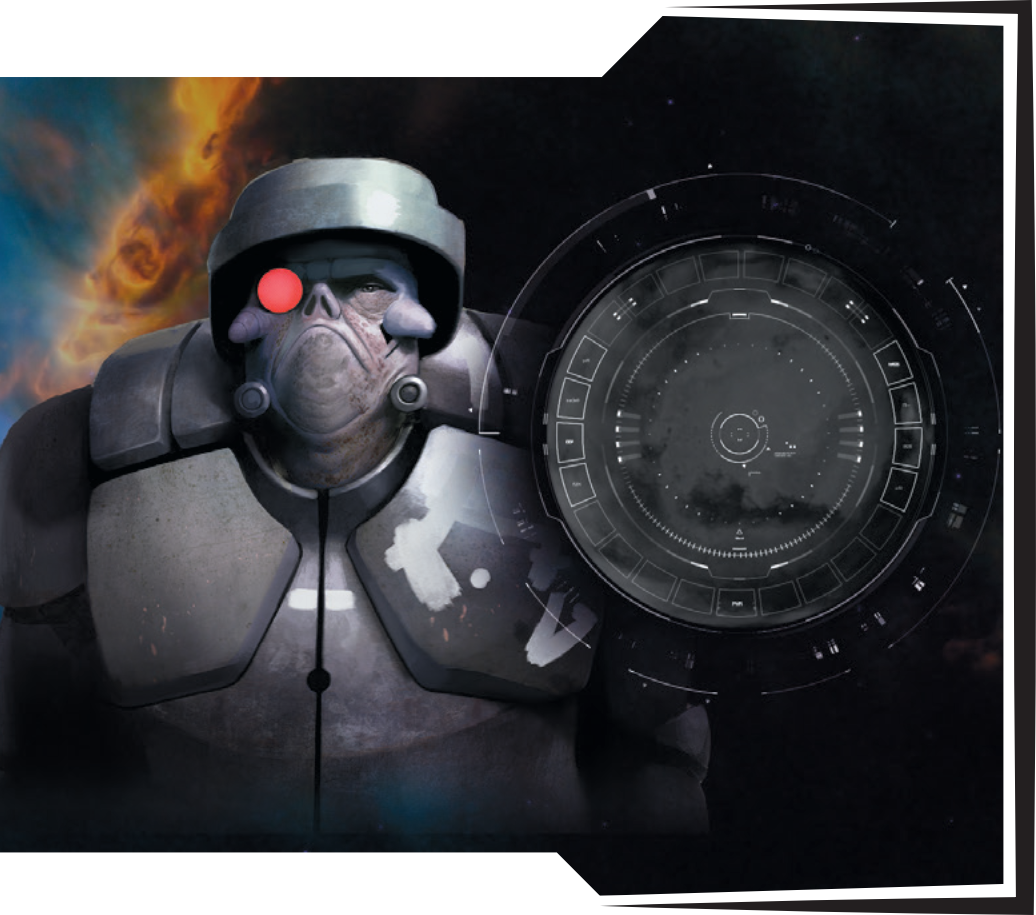 The Hegemony originally hails from the Orion system, but their fleets are known to have actively patrolled the general expanses of space since the early times. The tragedy that fell upon the Terran Federation Dreadnought "Juri Gagarin" and its accompanying fleet may well have been due to a grave misunderstanding in interspecies communication, plausible enough in a mutual First Contact. The long war that followed, and their seemingly overwhelming military power, gave the Hegemony their commonly used name. After the peace was established and the interspecies collaboration took its first steps with the creation of the original Galactic Center, the Hegemony has now been recognized as a benevolent species, and their past as a ruthlessly efficient war machine has been reduced to a historical side note.

: Start with a Cruiser in your Starting Sector instead of an Interceptor.

Terran Factions
What is DIZED Rules?
Dized Rules is a next generation rulebook for any tabletop game, including a search and a built-in FAQ. Dized also offers interactive play-along Tutorials which allow you to learn new games while you play!
Did you have an issue?
If you didn't find what you were looking for, or have general feedback about the service, please let us know. Together we can make Dized better!
Let us know
Copyright © 2018-2022 Dized
main 29 2022-05-20T23:06:28.579Z