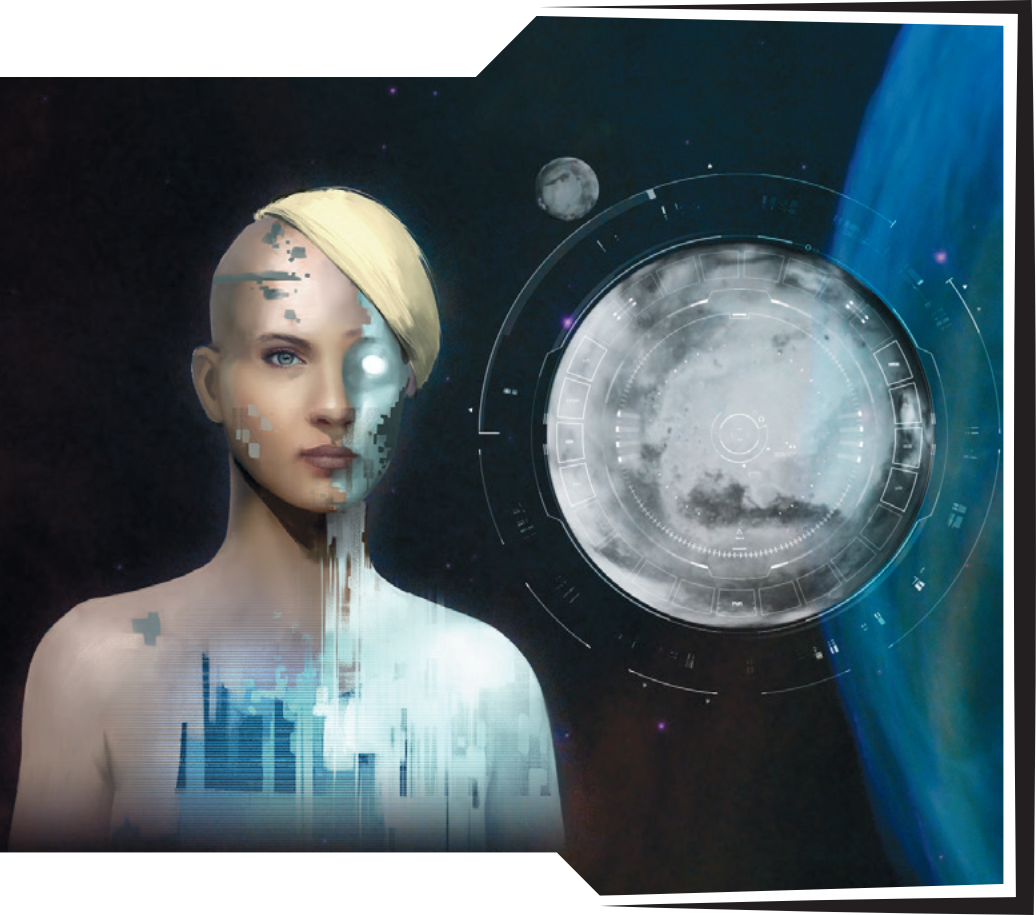 After a long and difficult process, the Mechanema have only recently been accepted as a full member of the Council. Although they have been proven sentient in every legal way defined by the other Seven, and the Auriga system has been assigned as their sovereignty by the Council, there are still occasional disputes on the matter. The birth of the species dates back to the early days of the Galactic Center, when the artificial intelligences of various species were allowed to integrate. The Mechanema are quite respected for their technological advancements; in fact, the basic Ship types now commonly used among the spacefaring species were originally designed by them.

Cheaper Building costs (instead of):

Orion Hegemony
What is DIZED Rules?
Dized Rules is a next generation rulebook for any tabletop game, including a search and a built-in FAQ. Dized also offers interactive play-along Tutorials which allow you to learn new games while you play!
Did you have an issue?
If you didn't find what you were looking for, or have general feedback about the service, please let us know. Together we can make Dized better!
Let us know
Copyright © 2018-2022 Dized
main 29 2022-05-20T21:08:13.602Z