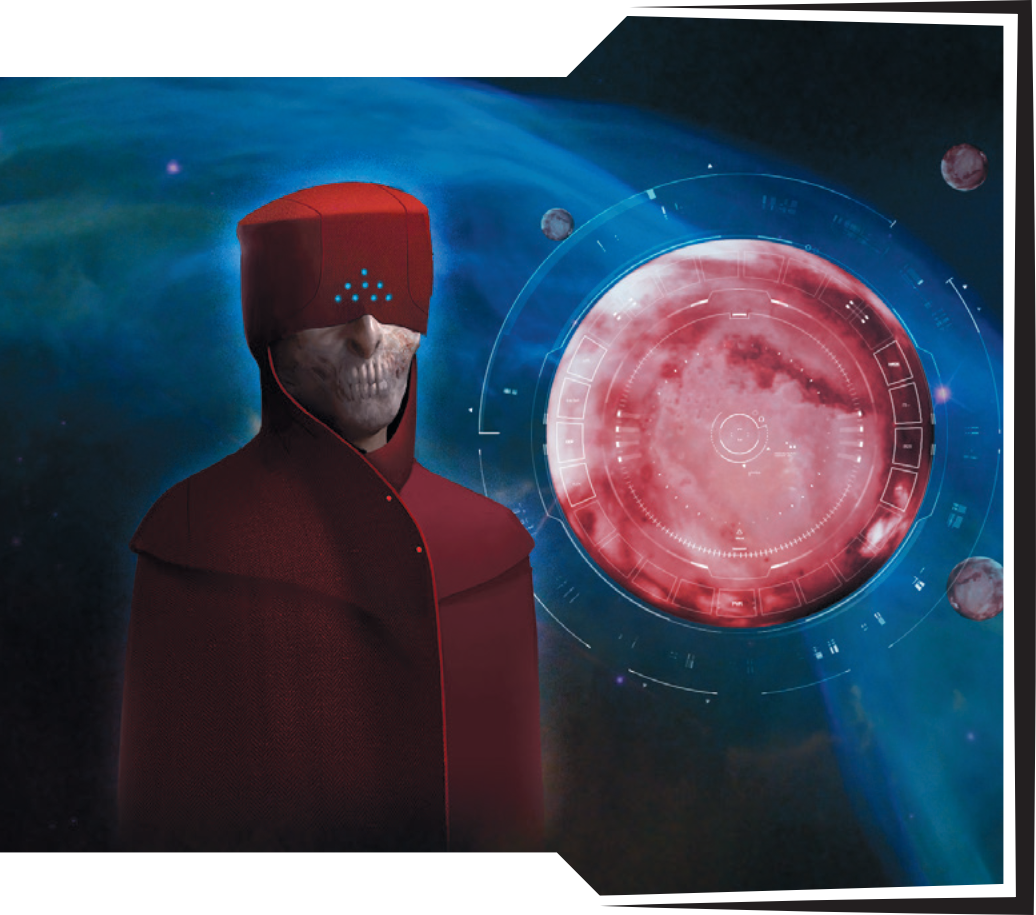 Epsilon Eridani, the capital system of the Empire in its heyday, was a sight yet unrivaled: whole moons (some records claim even planets) were shaped to celebrate the might and wisdom of the Forever Emperor. Their wealth was beyond anything ever documented. Yet, after surviving through what they call the Silent Era, the Empire has been reduced to rubble. The resources of the capital system have been depleted and most of their power disintegrated, yet the Heirs have not given up hope. The new dawn may rise in the uncharted systems.

: Draw two random Reputation Tiles before the game starts, and place them facedown on your Reputation Track.

Hydran Progress
What is DIZED Rules?
Dized Rules is a next generation rulebook for any tabletop game, including a search and a built-in FAQ. Dized also offers interactive play-along Tutorials which allow you to learn new games while you play!
Did you have an issue?
If you didn't find what you were looking for, or have general feedback about the service, please let us know. Together we can make Dized better!
Let us know
Copyright © 2018-2022 Dized
main 29 2022-05-29T06:36:21.879Z