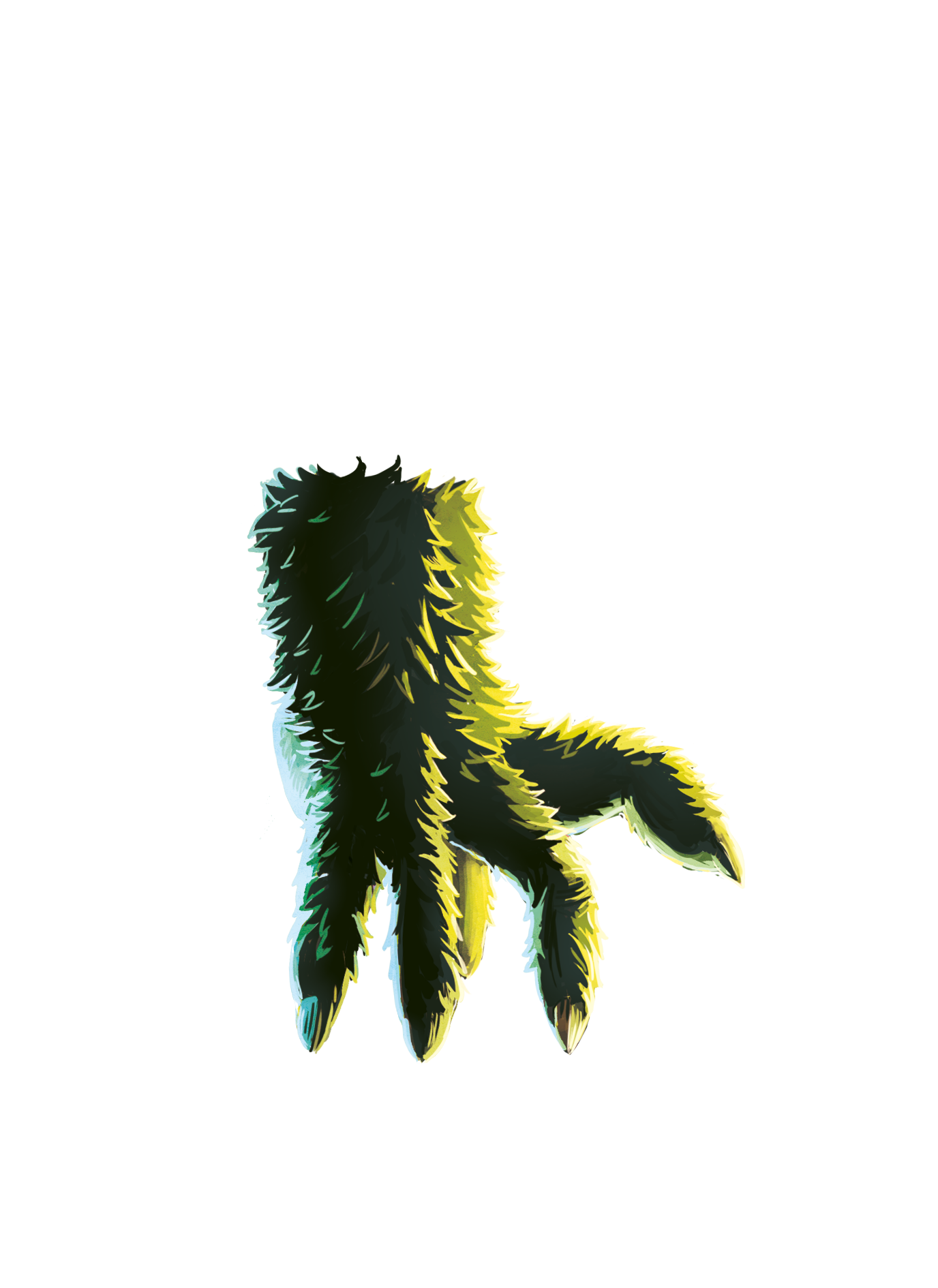 The Thing (That Goes Bump In The Night) is on the Villager team.

The Thing wakes up during the night phase and taps the shoulder of one of its neighbors. This lets that neighbor know that The Thing is sitting next to them.

Basic Strategy
Fortune Teller & Seer
Role: Werewolf
Role: Seer
Role: Fortune Teller
Role: Apprentice
Gameplay Overview
Role: Doppelganger
What is DIZED Rules?
Dized Rules is a next generation rulebook for any tabletop game, including a search and a built-in FAQ. Dized also offers interactive play-along Tutorials which allow you to learn new games while you play!
Did you have an issue?
If you didn't find what you were looking for, or have general feedback about the service, please let us know. Together we can make Dized better!
Let us know
Copyright © 2018-2023 Dized
staging 45 2023-01-24T03:08:42.130Z