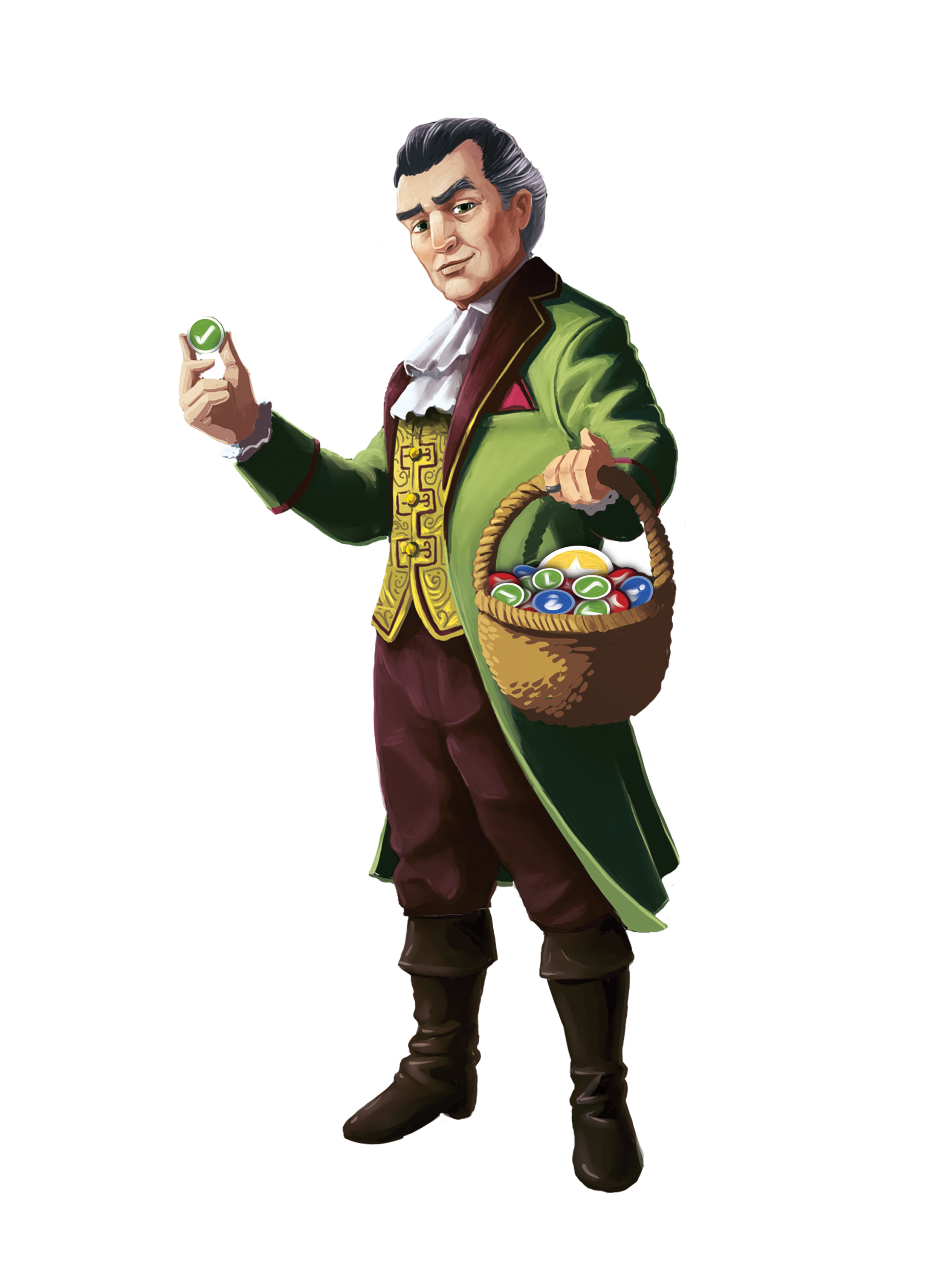 If the Mayor is a Werewolf, they don't want the players to guess the Word; their winning condition is the same as any other Werewolf. In this case, the Mayor might want to choose a slightly harder Magic Word. During the day phase, the Werewolf-Mayor may mislead or even lie to the players when giving tokens to lead them away from the correct answer.

Remember though, when voting begins the Magic Word will be revealed, so players could catch the Mayor out if they lied too obviously about an answer! If you picked a harder word for the players to guess, you should reassure them that it was the least difficult option you had. 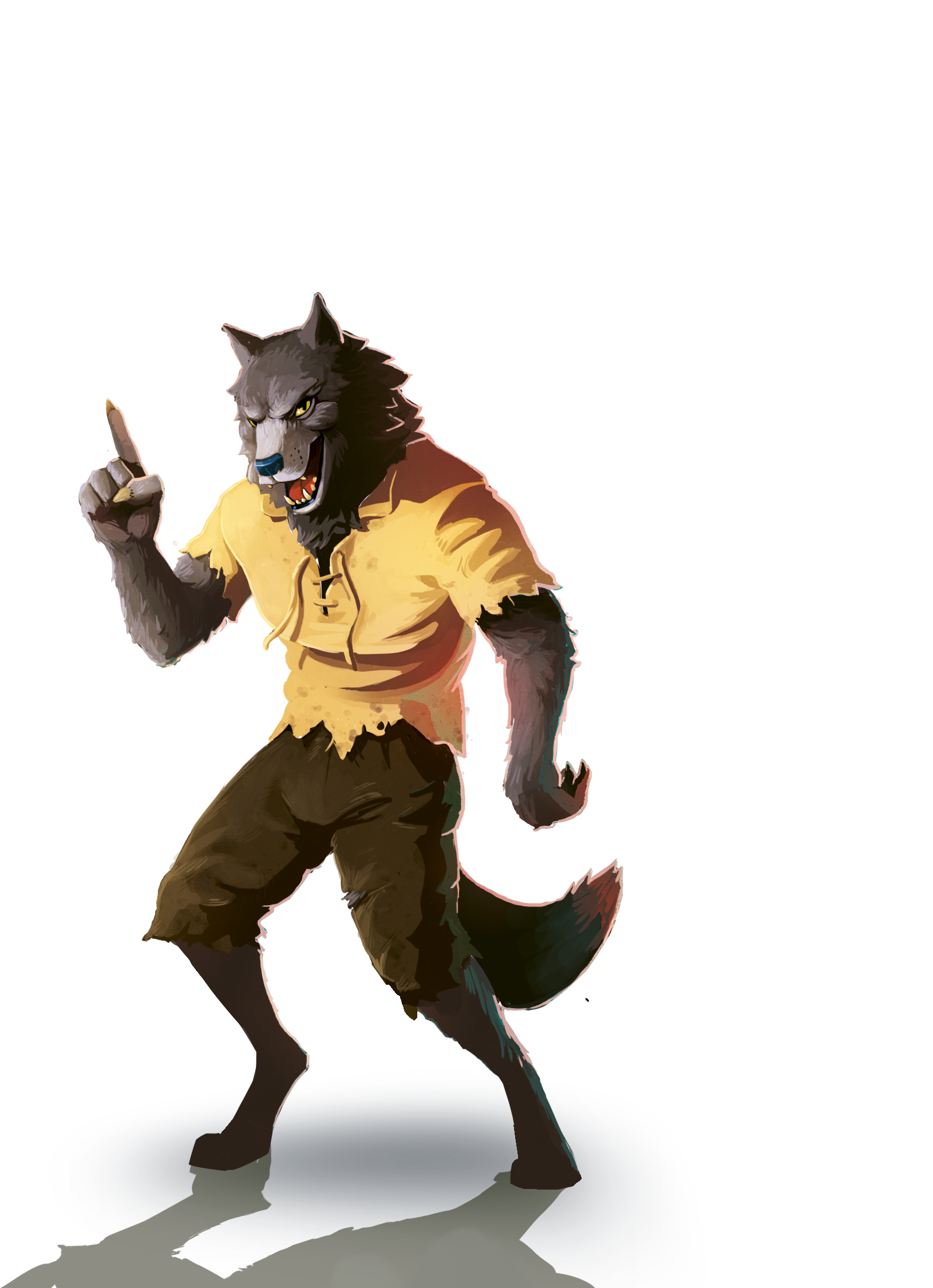 Basic Strategy
2-Player Game Strategy
3-Player Game Strategy
Role: Mayor
Role: Werewolf
Gameplay Overview
What is DIZED Rules?
Dized Rules is a next generation rulebook for any tabletop game, including a search and a built-in FAQ. Dized also offers interactive play-along Tutorials which allow you to learn new games while you play!
Did you have an issue?
If you didn't find what you were looking for, or have general feedback about the service, please let us know. Together we can make Dized better!
Let us know
Copyright © 2018-2023 Dized
staging 45 2023-01-24T04:12:37.016Z