Players can use their influence with the four groups on the board—the Craftsmen’s Guild, the Teamster’s Guild, the Merchant’s Guild, and the Clergy—to perform a variety of actions. Each group is assigned a quadrant (representing the seasons of the year) on the Market board, which includes two Market spaces. The quadrant where the chosen die’s movement ends determines which of these groups can be influenced that turn. 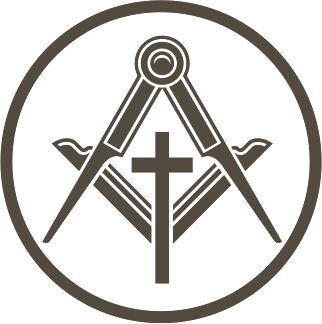 When a player influences a Guild or the Clergy, they may perform one of the two actions shown on that group’s card. Some of these actions require a cost and others do not. Actions marked with the lightning icon only allow the player to perform that action one time this turn

Meanwhile those with the infinity icon can be performed as many times as the player wishes. For more details, see the Influence Actions rules category.

To continue the example from before, after obtaining bricks, the player decides to use the Merchant’s Guild action to exchange 2 of their recently obtained bricks for 1 green jewel.

Craftmen's Guild Actions
Teamster’s Guild Actions
Merchant’s Guild Actions
Clergy Actions
Move Dice around the Market
Move Dice around the Market Example
Market Actions
Obtain Resources from the Market
The Inventory
Activate a Workshop Tile
What is DIZED Rules?
Dized Rules is a next generation rulebook for any tabletop game, including a search and a built-in FAQ. Dized also offers interactive play-along Tutorials which allow you to learn new games while you play!
Did you have an issue?
If you didn't find what you were looking for, or have general feedback about the service, please let us know. Together we can make Dized better!
Let us know
Copyright © 2018-2022 Dized
main 33 2022-12-10T01:37:10.449Z