From the second turn onwards, after the Miner is attacked by the Bacteria, the Beast reveals the

face-down Mutation card they previously played. There are two outcomes of this attempt to mutate:

If the Bacteria on the Mutation card does not match the Bacteria that has just attacked the Miner, there is no effect.

If the Bacteria on the Mutation card matches the type of Bacteria that has just attacked the Miner, the Miner loses one upgraded action.

The Miner must choose one of their upgraded actions to downgrade, noting this by placing the relevant Upgrade tile back on their terminal.

NOTE: If none of the Miner’s actions are Upgraded, the Miner might need to lose a Crystal!

The used Mutation card is discarded, unless it was the card (which does not show a Bacteria type), which is returned to the Beast and may be used again in the future. This also occurs in the rare case where the Digestive Tract is empty and no Bacteria attack.

Example: The Beast’s Mutation card matches the Bacteria that attacks the Miner. However, the Miner has no upgraded actions. The Miner must now choose a tile to remove from their Collected Crystals area. 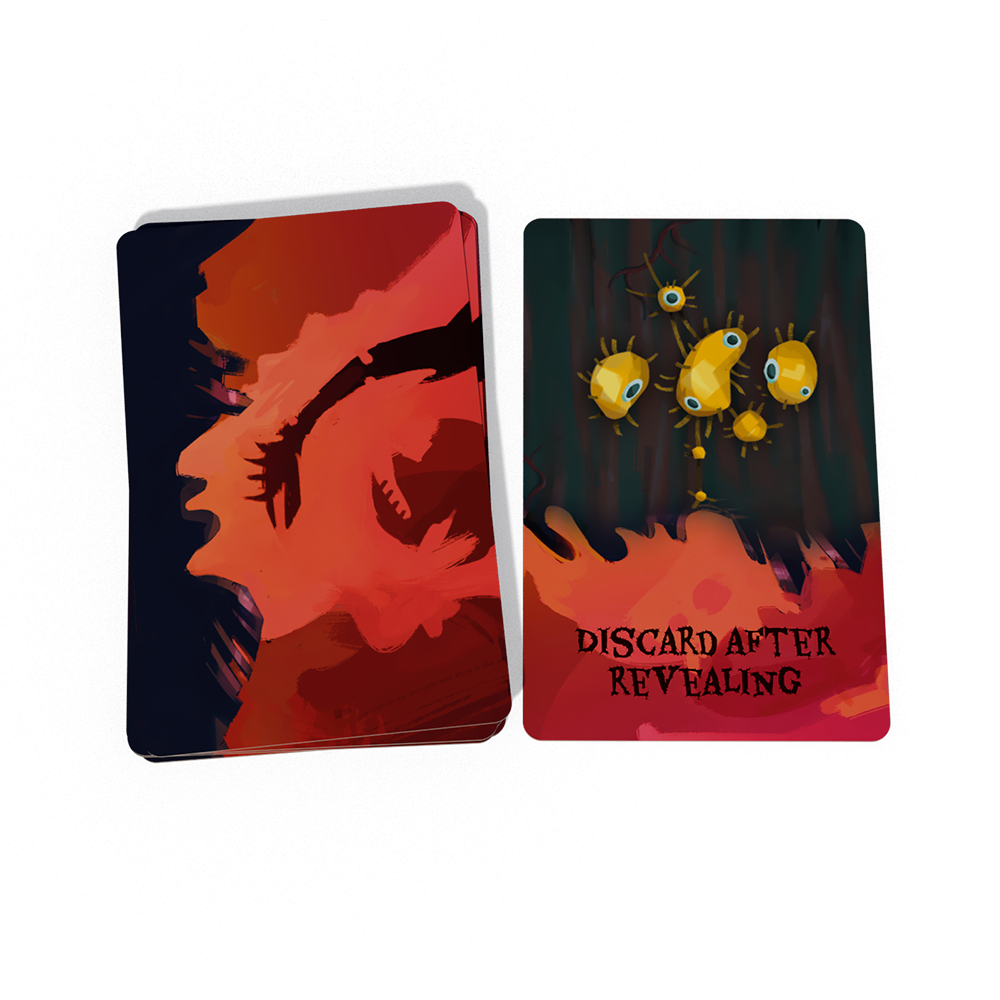 Crystals
3. The Miner Is Attacked by Bacteria!
4. The Beast Plays a Mutation Card
What is DIZED Rules?
Dized Rules is a next generation rulebook for any tabletop game, including a search and a built-in FAQ. Dized also offers interactive play-along Tutorials which allow you to learn new games while you play!
Did you have an issue?
If you didn't find what you were looking for, or have general feedback about the service, please let us know. Together we can make Dized better!
Let us know
Copyright © 2018-2023 Dized
staging 45 2023-01-25T01:38:30.816Z