The Robot wins if it collects 7 Crystals, or if it reaches the Robot Wins [icon] space of the Replication Track on the Robot Miner’s board.

You win if, at the end of a Robot’s turn, any one Bacteria tile has reached the 4th level, or if 5 Immune Response cards are in play, as in the game for 2 players.

If at the end of your turn, there are not enough cards in the Stomach deck for you to refill your hand, the Robot will take one final turn after yours. Then you, as the Beast, score points as in Ending Number Two of the game for 2 players. The Robot scores one point for each collected Crystal, plus the amount of points depicted next to the position of the Replication tile on the Replication Track. In case of a tie, the Robot wins. 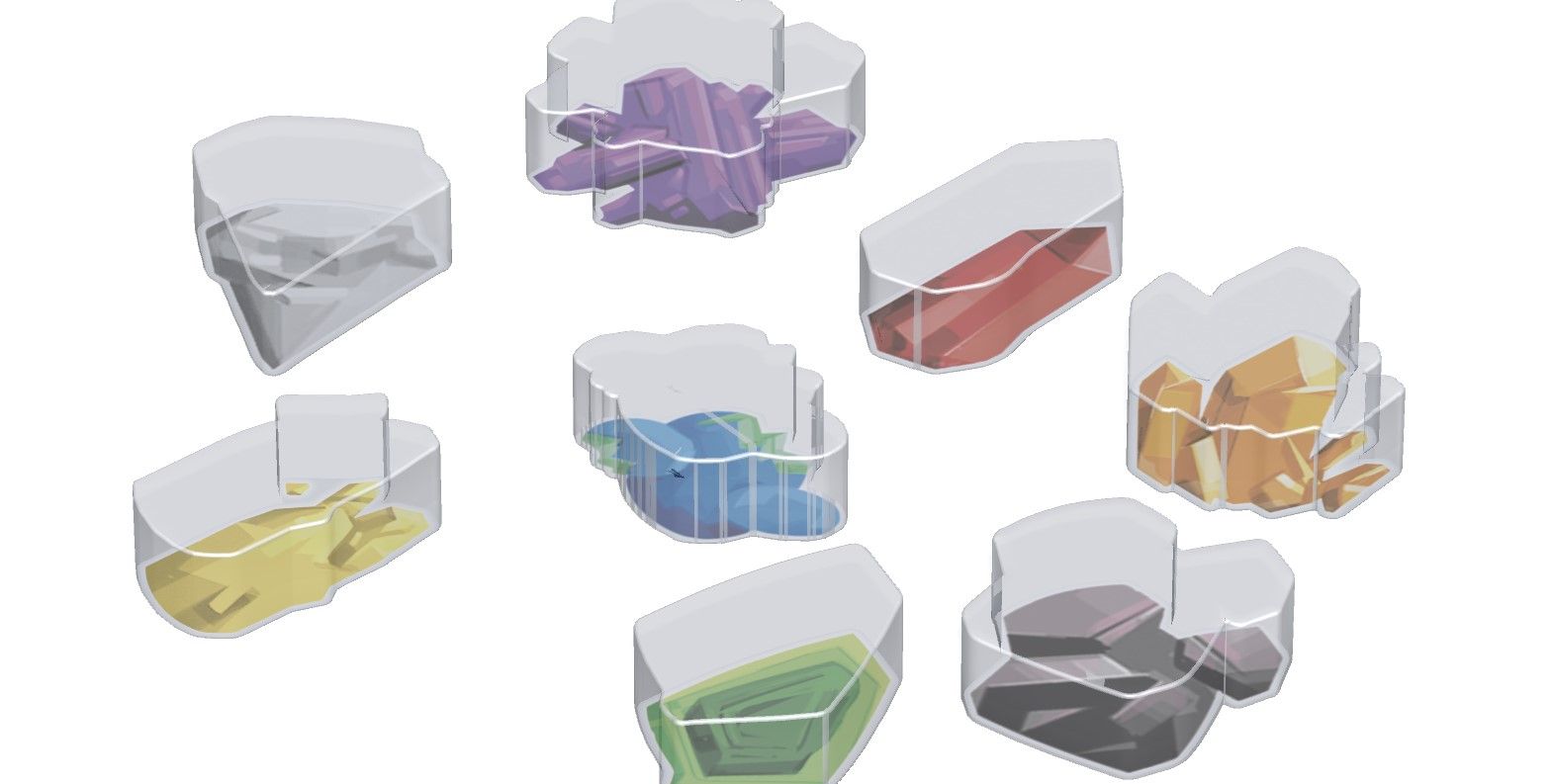 So, it’s the End of the Game.
What is DIZED Rules?
Dized Rules is a next generation rulebook for any tabletop game, including a search and a built-in FAQ. Dized also offers interactive play-along Tutorials which allow you to learn new games while you play!
Did you have an issue?
If you didn't find what you were looking for, or have general feedback about the service, please let us know. Together we can make Dized better!
Let us know
Copyright © 2018-2023 Dized
staging 45 2023-01-25T23:01:53.246Z