This Action Location has a variable cost to activate.

Beginning with the active player and proceeding clockwise, each participant may attempt to Subdue territories a declining number of times.

The active player may attempt to Subdue 3 territories. 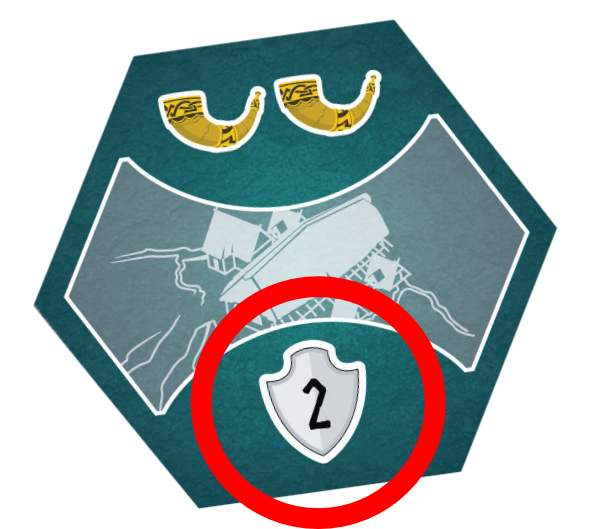 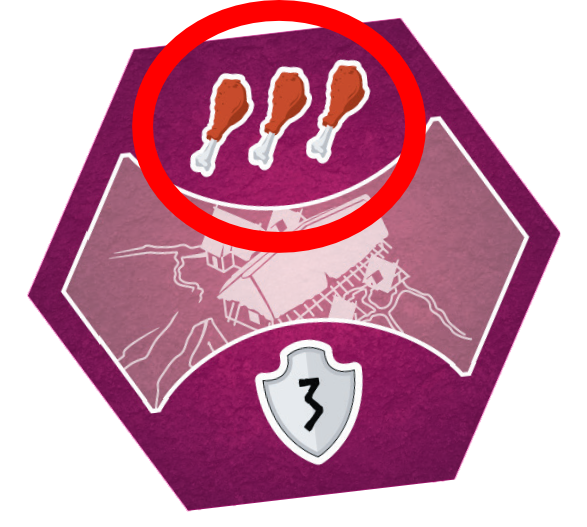 Peacefully Subdue – First, select the territory you wish to Subdue. Then, discard the resources indicated on the top of that territory tile. The more resources you spend, the greater the potential reward for Subduing the Territory. After spending the required resources, claim the territory tile and place it in your play area.

After completing all of your attempts to Subdue territories, flip over all the territory tiles you Subdued this turn and claim the rewards indicated.

During the Cleanup Phase, players score 1 Glory for each territory tile they have Subdued so far.

Combat Rules
Territory Tile Reference
Icons - Dice
Icons - Card Types
Icons - Tokens
Icons - Miscellaneous
What is DIZED Rules?
Dized Rules is a next generation rulebook for any tabletop game, including a search and a built-in FAQ. Dized also offers interactive play-along Tutorials which allow you to learn new games while you play!
Did you have an issue?
If you didn't find what you were looking for, or have general feedback about the service, please let us know. Together we can make Dized better!
Let us know
Copyright © 2018-2023 Dized
staging 45 2023-01-24T12:40:20.229Z