When you attack the Boss, it nearly always will be able to Counter- Attack. Note that on the Boss Mat are different Enemy Die modifiers for each type of attack. Sometimes a modifier may show ‘lose Focus’ or ‘lose Health’; this effect happens after the hero resolves their attack. For example, your hero loses 2

after they Cast a Spell. There is also a special instance for the Torch die result when used by the Boss: 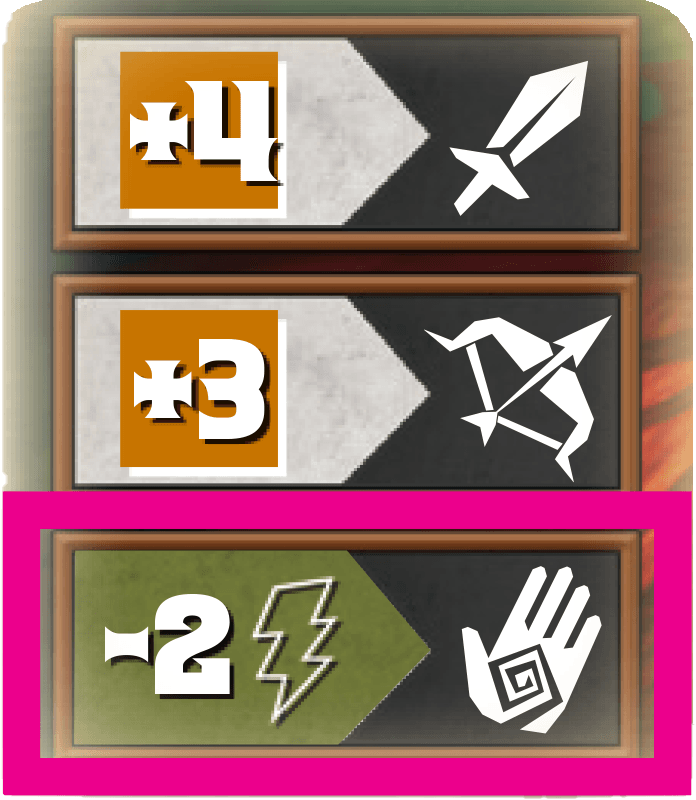 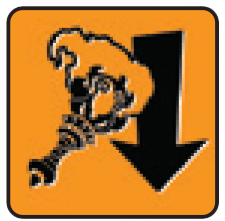 For this Boss, when a Torch is rolled, all heroes within 1 room are dealt 2 damage.