The active player takes one or more unit tokens from their supply whose total value (indicated by vertical yellow bars) is equal to or less than the recruit value of their played card.

The recruited unit token(s) must be placed, fresh side up, in the region indicated by their played card’s region icon.

If the player does not have units in their supply equal to or less than the card’s recruit value, the Recruit action cannot be taken. 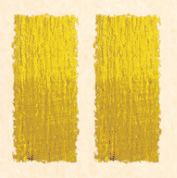 The active player takes the corresponding leader token from their supply and places it in any region, fresh side up. 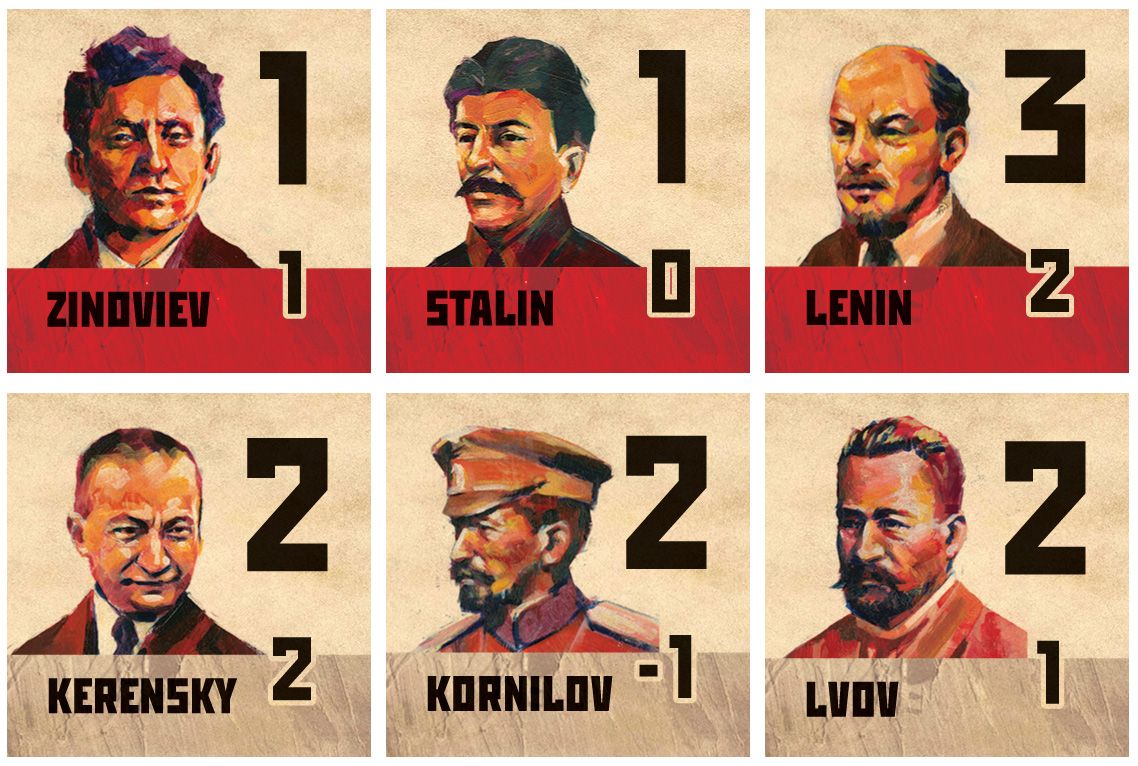 Unit Tokens
Leader Tokens
Command Cards
Leader Cards
Action Phase
Recruit Action Example
What is DIZED Rules?
Dized Rules is a next generation rulebook for any tabletop game, including a search and a built-in FAQ. Dized also offers interactive play-along Tutorials which allow you to learn new games while you play!
Did you have an issue?
If you didn't find what you were looking for, or have general feedback about the service, please let us know. Together we can make Dized better!
Let us know
Copyright © 2018-2022 Dized
main 32 2022-11-22T11:44:46.604Z