In War of the Ring – The Card Game, 2 to 4 players compete on two teams, the Shadow against the Free Peoples. Each player has a unique card deck representing the strengths and weaknesses of the different factions involved in the war.

The Free Peoples desperately try to complete their quest to destroy the One Ring, while at the same time defending their homelands from the encroaching hordes of Sauron and his evil allies.

The Shadow must strike quickly and decisively, before the Ring-bearers can complete their quest, or try to slowly corrupt Frodo, burdening him with wounds, toil, and sorrow for the loss of his Companions.

During a round of play, you’ll take turns playing cards representing the characters, armies, items, and events of the War of the Ring. At the end of each round, combats between opposing cards on the same battleground and path locations will be resolved. You’ll gain victory points by winning combats.

The standard game, the Trilogy scenario, can be played by 2 to 4 players on two teams, and encompasses the entire narrative of the Lord of the Rings trilogy, from the Shire to Mount Doom. Additional scenarios are included: The Fellowship of the Ring, a shorter scenario focusing on the action in the first book; Two-Player Duel, a full game designed to be played with one deck per player; and Three-Player Duel, which you can play with one Free Peoples player against two Shadow players. 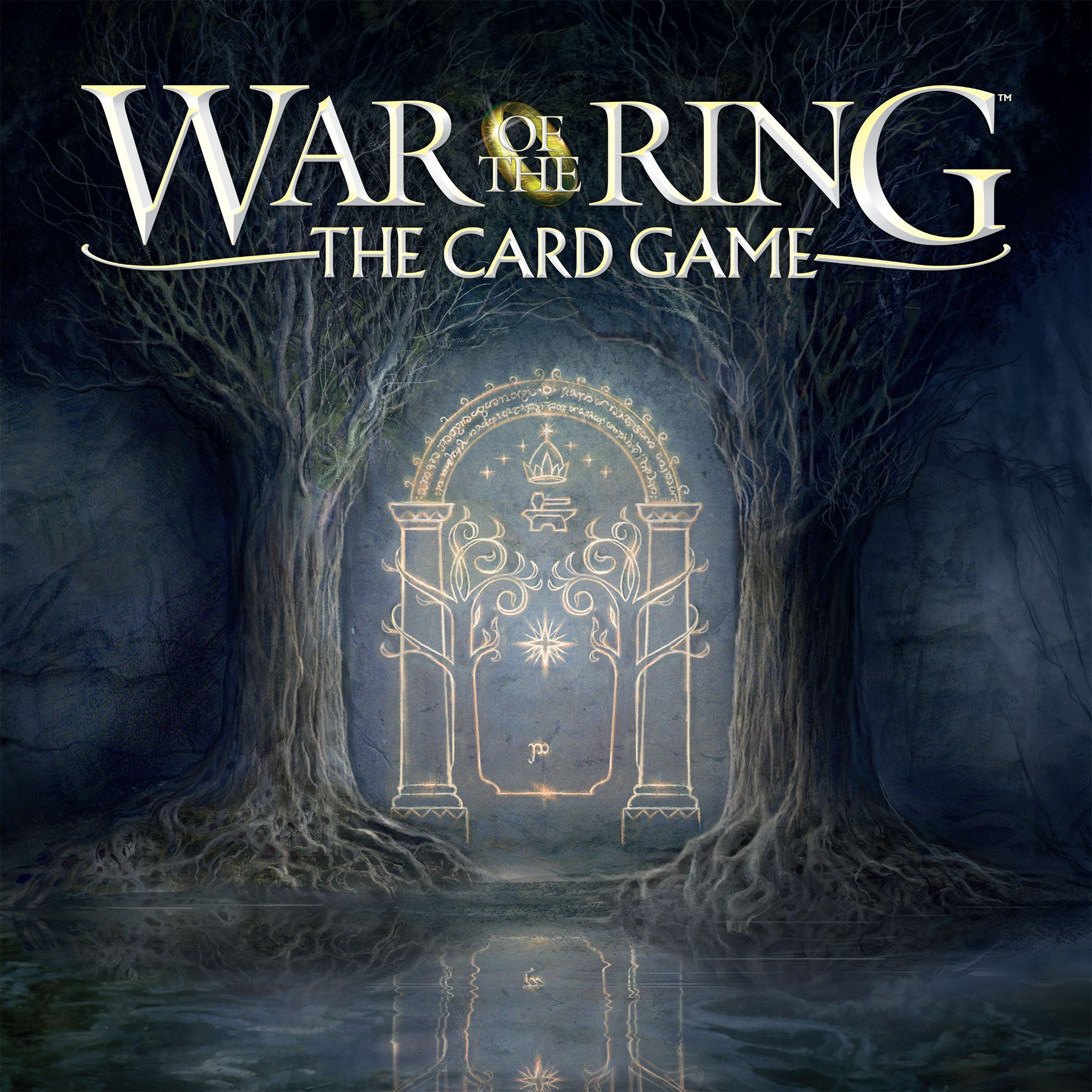 Components
What is DIZED Rules?
Dized Rules is a next generation rulebook for any tabletop game, including a search and a built-in FAQ. Dized also offers interactive play-along Tutorials which allow you to learn new games while you play!
Did you have an issue?
If you didn't find what you were looking for, or have general feedback about the service, please let us know. Together we can make Dized better!
Let us know
Copyright © 2018-2023 Dized
staging 45 2023-01-24T02:59:47.228Z