Renée decides on her turn to remove the 3rd Event out of play as this Event would have led to a loss, as a character would have collected more than 4 Danger Cubes (see also 'How to Win & Lose the Game'). She is lucky, as she pays the 4 required Scientific 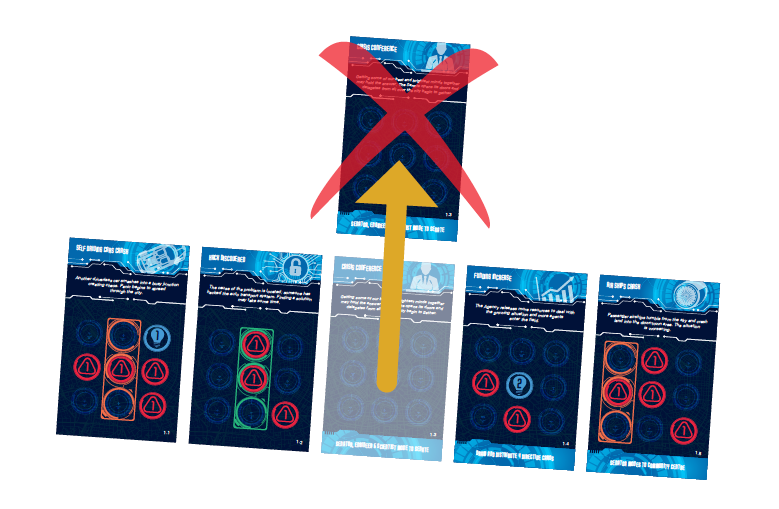 How to win or lose the game
What is DIZED Rules?
Dized Rules is a next generation rulebook for any tabletop game, including a search and a built-in FAQ. Dized also offers interactive play-along Tutorials which allow you to learn new games while you play!
Did you have an issue?
If you didn't find what you were looking for, or have general feedback about the service, please let us know. Together we can make Dized better!
Let us know
Copyright © 2018-2023 Dized
staging 45 2023-01-26T09:45:35.356Z