a) Give reference cards to players who want them. Return the rest to the box.

b) Set aside the wound cards (showing bullet holes) for later use.

c) In a four- or five-player game, return both Intel cards to the box.

d) In a six-player game, return one Intel card to the box.

e) Find the Hit card and the Mole card and make them the first two cards of the discard pile. (That is: These two cards will only join the deck the first time the discards are shuffled to form a new deck.)

f) Shuffle the rest of the cards together to form the deck.

That’s it! It’s time to start. 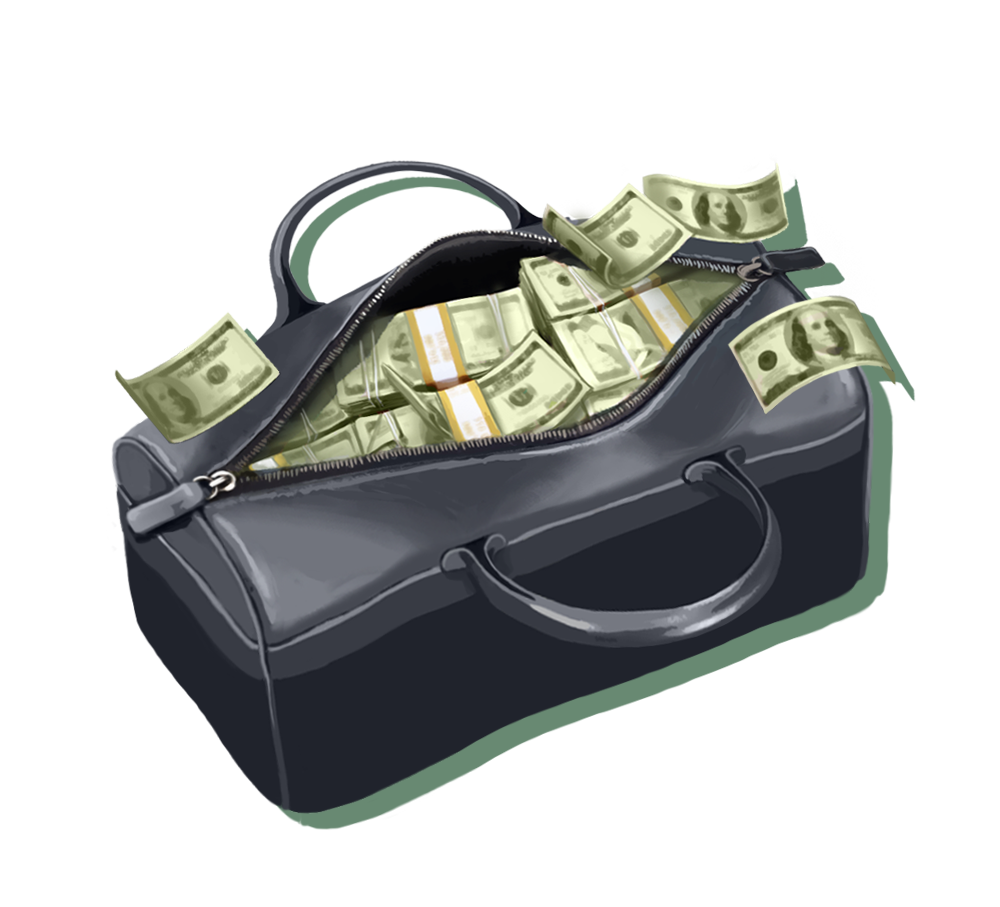 Wound Cards
Reference Cards
Intel
Hit
Mole
What is DIZED Rules?
Dized Rules is a next generation rulebook for any tabletop game, including a search and a built-in FAQ. Dized also offers interactive play-along Tutorials which allow you to learn new games while you play!
Did you have an issue?
If you didn't find what you were looking for, or have general feedback about the service, please let us know. Together we can make Dized better!
Let us know
Copyright © 2018-2023 Dized
staging 45 2023-01-26T07:34:49.949Z