Continuing around the table one more time, again starting with the player on the dealer’s left, players with Money may spend it.

Three Money can be spent to heal a wound on any player. That is, players are allowed to heal themselves, or to heal other players.

Three Money can be spent to look at any role card in play. That is, players can look at another player’s role card, or at the boss role in the center of the table. (But see below for an important exception.)

7-8 Player Exception: In a game with seven or eight players, it only costs two Money to look at a role card. This reduced cost applies when looking at either a player’s role or the boss role. (The normal cost applies to heal a wound no matter how many people are playing.) 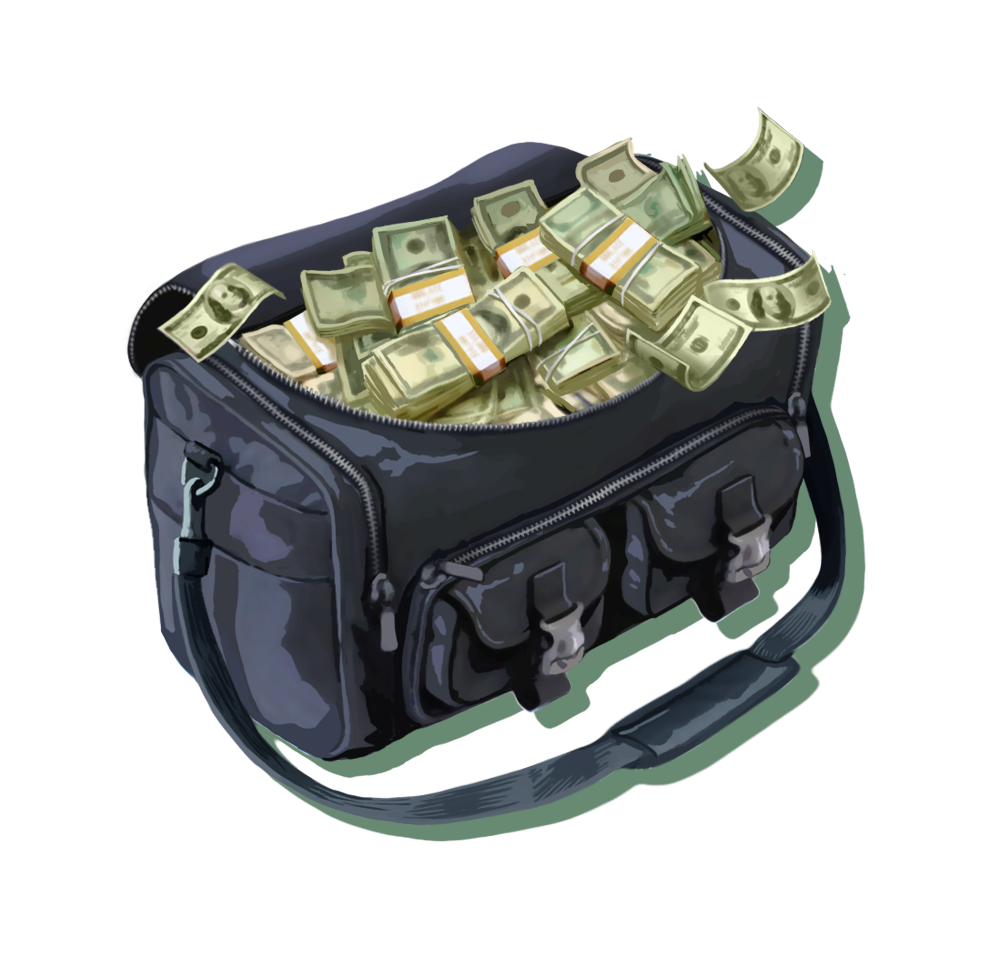 Players with enough Money may spend multiple times when their turn comes.

Winning, Losing, and the Next Round

Money
What is DIZED Rules?
Dized Rules is a next generation rulebook for any tabletop game, including a search and a built-in FAQ. Dized also offers interactive play-along Tutorials which allow you to learn new games while you play!
Did you have an issue?
If you didn't find what you were looking for, or have general feedback about the service, please let us know. Together we can make Dized better!
Let us know
Copyright © 2018-2023 Dized
staging 45 2023-01-26T07:36:05.262Z