A player using a Hit, in whatever phase, must spend three Money. A player with insufficient Money may not use a Hit.

Once used, in whatever phase, a Hit is discarded.

Rarely, Crime and Hit in the same stack can be in conflict, when a Crime would reduce a player’s Money below the three needed to pay for the Hit. When this happens, the Crime takes precedence and the Hit can’t be used that round. 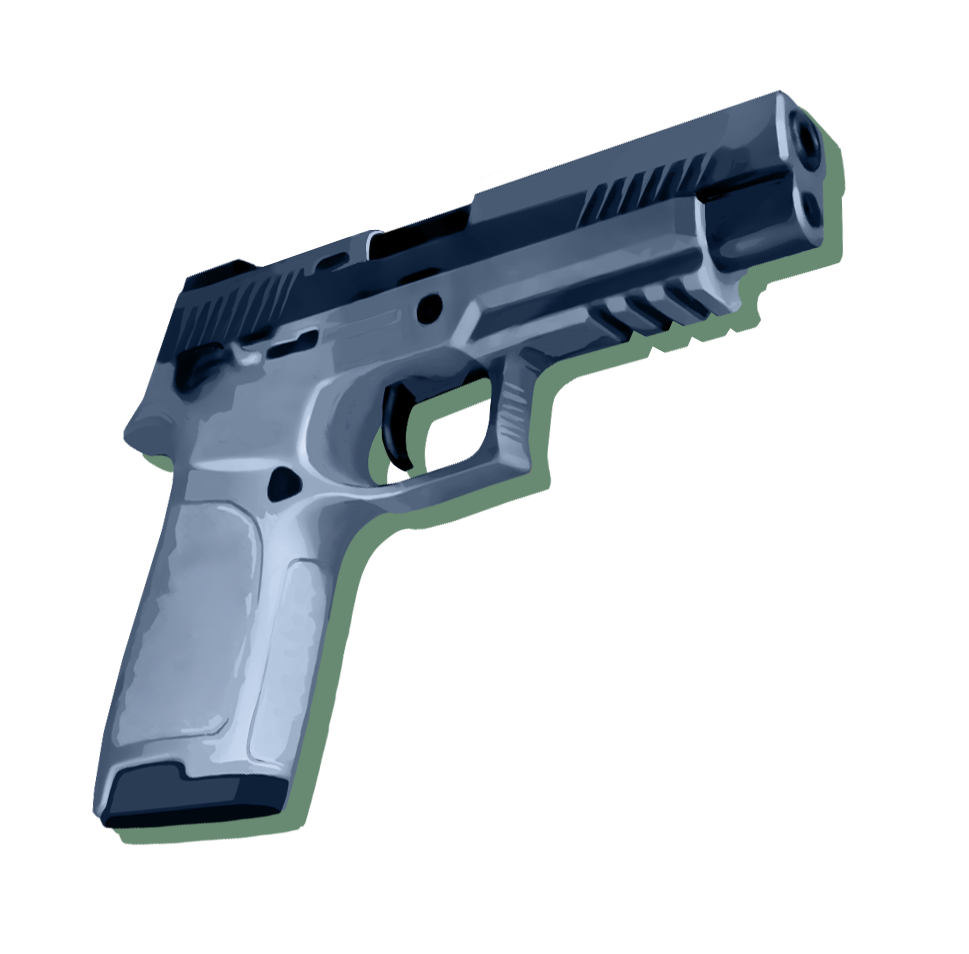 Hit
The Reveal
Money
Crime
What is DIZED Rules?
Dized Rules is a next generation rulebook for any tabletop game, including a search and a built-in FAQ. Dized also offers interactive play-along Tutorials which allow you to learn new games while you play!
Did you have an issue?
If you didn't find what you were looking for, or have general feedback about the service, please let us know. Together we can make Dized better!
Let us know
Copyright © 2018-2023 Dized
staging 45 2023-01-26T07:37:49.998Z