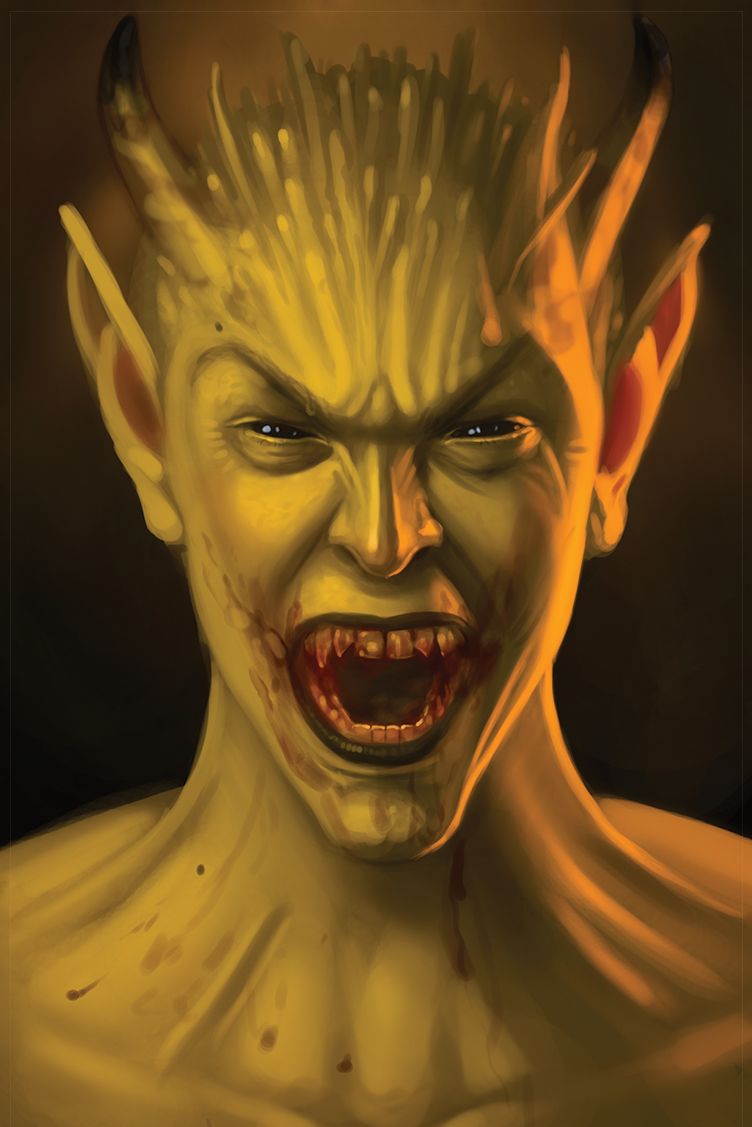 During setup, you can optionally replace one Minion of Mordred card with Oberon.

The player who receives the Oberon card is evil, but his loyalty is invisible both to other evil players and to Merlin. This means that Oberon does not identify himself or herself as evil:

• when Merlin looks into the future during setup

• if interrogated by the Lady of the Lake (he reveals himself as good).

Extended setup
What is DIZED Rules?
Dized Rules is a next generation rulebook for any tabletop game, including a search and a built-in FAQ. Dized also offers interactive play-along Tutorials which allow you to learn new games while you play!
Did you have an issue?
If you didn't find what you were looking for, or have general feedback about the service, please let us know. Together we can make Dized better!
Let us know
Copyright © 2018-2022 Dized
main 29 2022-06-26T07:28:27.663Z